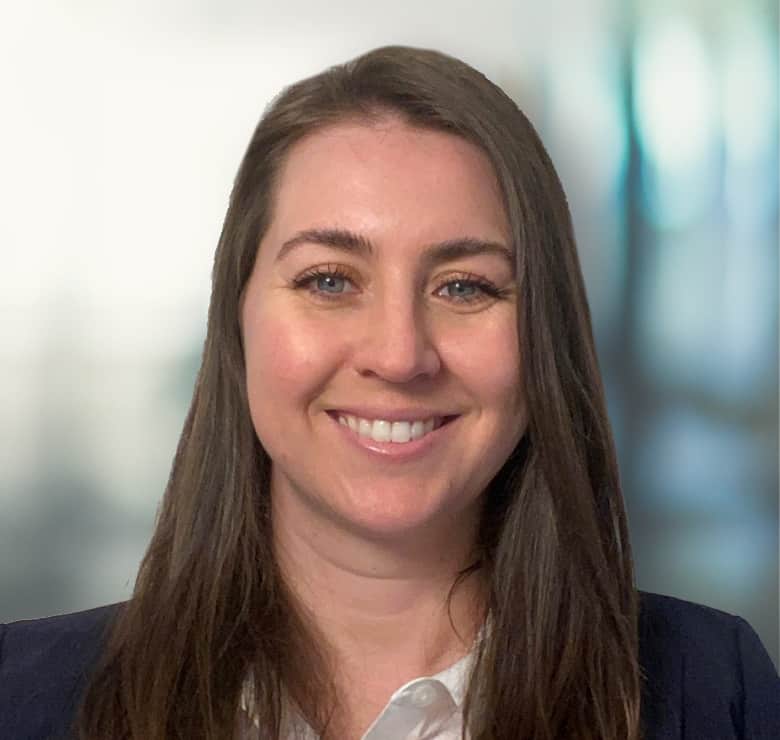 Prior to joining Hagens Berman, Abby was an associate at Lieff Cabraser Heimann & Bernstein LLP, where she worked on behalf of cities, counties and Native American tribes in the nationwide opioid litigation. She also represented survivors of the 2017 and 2018 wildfires in California sparked by the negligence of local utility companies.

“The World Still Looks to California: The CalECPA as a Model Step for Privacy Reform in the Digital Age,” The Journal of Law and Technology at Texas. (Aug. 1, 2017)

When not practicing law, Abby enjoys yoga, baking and spending time with her pet rabbit, Ralphie.

U.S. District Court for the Northern District of California

U.S. District Court for the Central District of California

U.S. Court of Appeals for the Fourth Circuit