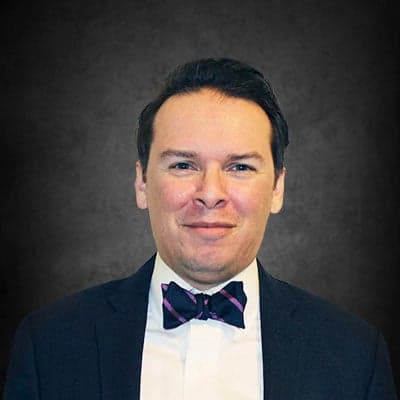 Mr. Scatton grew up in the blue-collar community of Bedford, located in Western Pennsylvania. He graduated from Temple University with a B.A. in Political Science. He then earned his Juris Doctor at the Drexel University Thomas R. Kline School of Law.

After receiving his undergraduate degree at Temple University, Mr. Scatton worked as a staffer to City Commissioner Al Schmidt, where he worked on issues for the City of Philadelphia related to election law and election integrity.

Mr. Scatton began his legal career as a law clerk for the Hon. Judge Kenneth J. Powell Jr. in the Philadelphia Court of Common Pleas Mass Tort Program. Prior to joining Morgan & Morgan, Mr. Scatton worked for a Plaintiffs firm with national presence representing communities in Pennsylvania and West Virginia in lawsuits against global pharmaceutical companies for their role in causing the Opioid Epidemic. Barry also represented individual clients in various Medical Malpractice matters, and railroad employees who were exposed to toxic substances on the job.