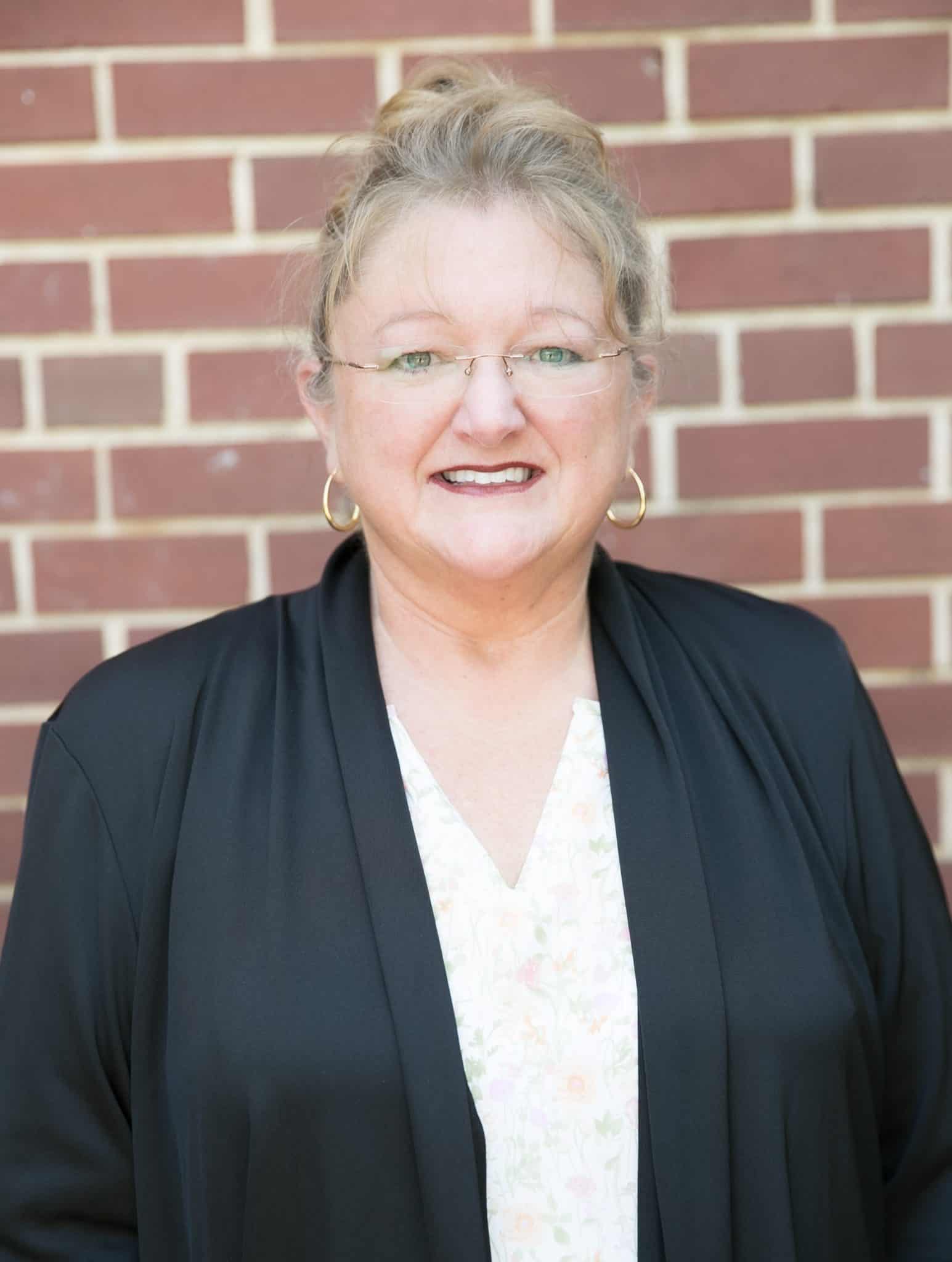 Catherine Moncus grew up in Alexander City, Alabama, and continues to live there with her family. Catherine is a personal injury and wrongful death lawyer with over 20 years of experience representing individuals and their families in cases involving passenger vehicles, 18 wheelers, pedestrians and motorcycles.  Catherine obtained a $3.5 million dollar settlement last year in a car accident case.

Catherine is rated AV Preeminent by the Martindale-Hubbell Peer Review Rating Service.  This is the highest possible rating in both legal ability and ethical standards which is earned through a strenuous Peer Review Rating process that is managed and monitored by the world's most trusted legal resource, Martindale-Hubbell.  In 2015, Catherine was also selected as 100 Top National Trial Lawyers.

Before becoming an associate at Walton Law Firm in 2007, Catherine was a sole practitioner at Moncus Law Firm in Alexander City, Alabama. Prior to opening her own office in August 2005, Catherine was a partner at Ingram Moncus Law Firm in Alexander City where she was involved in large settlements involving personal injury, wrongful death and/or products liability. She was previously an associate there when the firm was Kenneth Ingram, Jr. & Associates, P.C. before becoming partner. While at the firm, Catherine appeared several times on Law Call on WSFA 12 television in Montgomery speaking on various legal subjects. Her law career began in 1998 at Morris, Haynes, Ingram & Hornsby which also practiced wrongful death, products liability and personal injury.

Catherine and her husband, Ricky Moncus, live in Alexander City, Alabama, and have two sons, Austin and Dylan.  Austin is a teacher at Chilton County High School and is engaged to Jessica Towry. Dylan attends Central Alabama Community College and is a member of their golf team.  He will be attending Samford University in the fall of 2020 and will be a member of their golf team.