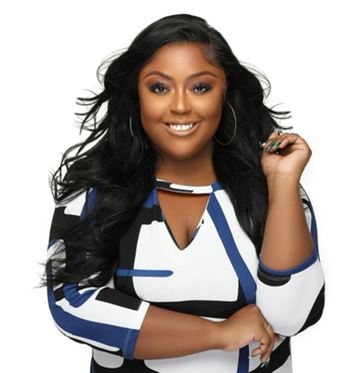 Dominique was raised in Sugar Land, Texas, where she graduated from Clements High School. During her years there, she was President of the Black Heritage Organization, and was a part of the Stars Dance Team, Varsity Choir, Color Guard, and volunteered over 120 community service hours. Dominique Ross began her secondary education at the prestigious H.B.C.U. of Prairie View A&M University in 2006. In December, 2009, at the age of 21, she graduated in 3.5 years as a Magna Cum Laude honor student with a 3.74 g.p.a. While at Prairie View, Dominique lead such organizations as being President of the Phi Sigma Alpha Political Science Honor Society, Blackstone Pre-Law Society, Vice President, historian, and public relations officer of the Fellowship of Christian Collegiate Students, and Secretary of the Model United Nations Club. Ms. Ross has also spent her collegiate time volunteering for Panthers At Work, Big Brothers Big Sisters, The Cure, and Second Baptist Church. Upon graduation in 2009, Dominique' received her Juris Doctorate from the Thurgood Marshall School of Law (2012) where she was a member of Phi Alpha Delta Law Fraternity( public relations chair 2011-2012), Christian Legal Society, Black Law Students Association ( Director- College Student Division, Social Chair 2011-2012) and competes with the Board of Legal Advocates Client Counseling Competition, the Frederick Douglass Moot Court Team, and is a Kaplan PMBR Student Representative. She has interned for the Harris County Criminal Distric Court Judge Krocker. She has also clerked and worked as an Attorney for the Timberly Davis Law Firm. Dominique has been running a successful Law Firm in Houston, Texas since 2013. Services include civil, family and civil law. Dominique also acts as Attorney with the Texas Board of Pardons and Paroles as well as Appointed Attorney for probate and CPS matters in Harris County, Texas.