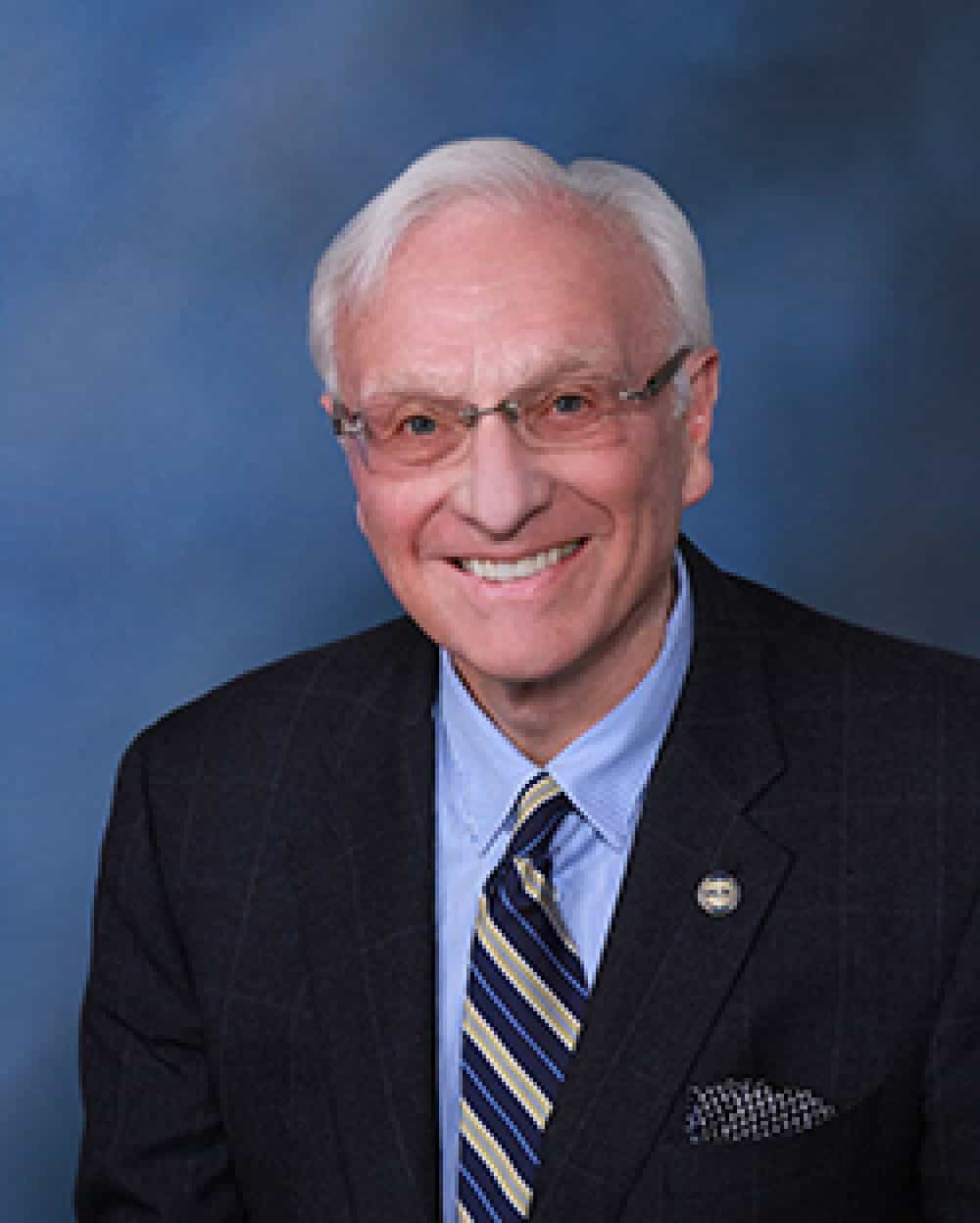 Guy O. Kornblum has specialized as a trial and appellate lawyer for 45+ years. He specializes in a wide range of civil litigation, including serious injury and wrongful death, financial and physical elder abuse, and all aspects of insurance including "bad faith" claims. Mr. Kornblum himself has handled over 4000 litigated matters to conclusion, and has several million dollar plus cases to his credit. He has represented hundreds of clients, small businesses, individuals, and large Fortune 500 corporations. He is highly regarded for his courtroom and appellate skills, and his representation of his clients in mediations, where he has a strong track record of successful settlements.

Mr. Kornblum is certified in Civil Trial Law and Civil Pretrial Practice Advocacy by the prestigious National Board of Trial Advocacy and is a Charter Fellow, American College of Board Certified Attorneys. He is also a Life Member of the Multi-Million Dollar and Million Dollar Advocate's Forum, for those attorneys who have achieved multi- million dollar awards or settlements for their clients. Additionally, he is a Charter Fellow of the Litigation Counsel of America Trial Lawyer Honorary; a "Top 100" Trial Lawyer, and is listed in the 22d Edition of "The Best Lawyers in America." He is also a Personal Injury and Insurance Bad Faith Lawyer. He has been selected as a Super Lawyer each year since 2006.

Mr. Kornblum is the author of "Negotiating and Settling Tort Cases: Reaching the Settlement," published by the Thomson Reuters Publishing Company and American Association for Justice, Fifth Edition, 2022 and co-author of two books on insurance law. He also regularly teaches continuing legal education courses for various bar organizations, including the Bar Association of San Francisco, and bar course providers.

Mr. Kornblum is a graduate of the University of California, Hastings College of the Law, J.D. 1966; he received his A.B. from Indiana University in 1961, after which he served as a lieutenant in the U.S. Army as a counterintelligence officer before entering Hastings. At Hastings he received the highest academic honor as a Member, Order of the Coif, and the Thurston Honor Society, and served on the Editorial Board of the Hastings Law Journal.

He is devoted to physical fitness as a member of San Francisco's Olympic Club, where he was a member of the club's four wall handball team for many years, and now where he is an avid spinner. He serves as Chancellor of St. Mary the Virgin Episcopal Church and is a lifelong Episcopalian, as is his wife, Victoria. They have two adult children and a daughter-in- law and a granddaughter who live in the Bay Area. Additionally, Mr. Kornblum has served on the Board of the Hastings Foundation. He is currently Chairman of the Hastings Fall Journal Alumni Board.

100% of Practice Devoted to Civil Litigation

Over 400 presentations in 35 states and 3 foreign countries.