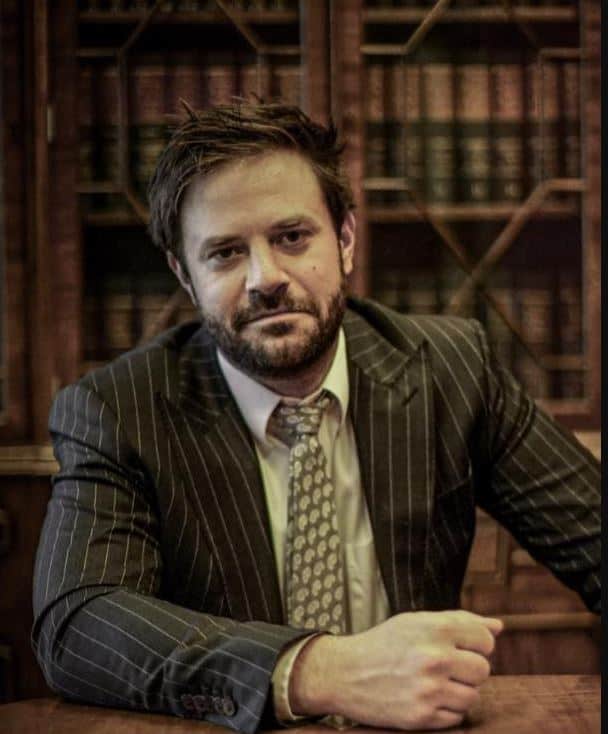 Harrison Pask is a Criminal Trial Lawyer, who speaks English and Spanish fluently. He graduated with a B.A. in Political Science from Stanford University in 2013 and received his J.D. fromthe University of Georgia School of Law in 2017.

After Law School, Pask moved back home to Texas and was hired by the Collin County District Attorney’s Office as an Assistant District Attorney and was assigned to the County Court at Law #5. During an almost two year career with Collin County, he became known as an extremely fair and reasonable negotiator who was highly respected by the County Judges and the Collin County Defense Bar, but also as a formidable up and coming trial lawyer who was not afraid to try difficult cases when he believed that was what justice required. As an Assistant District Attorney, Pask won a number of challenging verdicts at trial against well regarded defense attorneys on a variety of different offenses. In fact, his first jury trial victory was on a Felony Road Rage case while he was still in Law School. After just a year with the DA’s office, he was promoted to Chief Prosecutor of County Court at Law #6.

After being promoted, Pask was chosen to oversee the all the Justice of the Peace Courts in Collin County. Pask was also put in charge of training new officers in how to effectively testify in front of a jury; and he developed strong relationships with officers in Law Enforcement Agencies all over Collin County. As the Chief of Court 6, Pask consistently ran one of the most efficient dockets and consistently received praise for his ability to supervise other attorneys.

Pask has deep roots in the North Texas legal community. He was raised in Dallas and attended Lake Highlands High School, where he was the Captain of his High School Tennis Team. He is also fluent in Spanish and a skilled Appellate Lawyer who has written winning briefs for a cases ranging from Felony Possession of a Controlled Substance to First Degree Murder.

Above all Pask is known for his integrity, work ethic, and his skill in dealing with people in every part of the criminal justice system. All of these qualities have served him well in his career and contributed to his quickly growing reputation as an up and coming Criminal Trial Lawyer.

Bachelor of Arts in Political Science