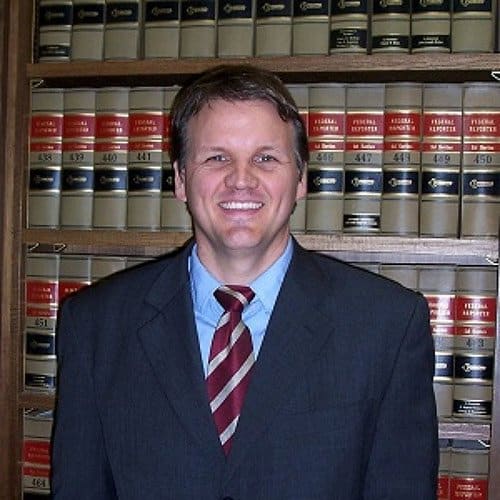 Heath is a Delta native, spending his childhood and young adult years in Cleveland, Mississippi. He grew up on a farm, and was a farmer until he was thirty years old. He learned management skills and developed his work ethic while farming over 5,000 acres of row crops with his family in Bolivar and Sunflower Counties.

Though it was a hard decision, Heath chose to leave farming in 2003, so that he could pursue a legal career. After graduating from the University of Mississippi School of Law in 2006, Heath returned to his Delta roots, choosing to practice law in Greenville with Lake Tindall.

Heath practices in a wide variety of fields, though his most active practice area is litigation. He has successfully litigated cases involving admiralty/marine and Jones Act claims, slip and falls, motor vehicle accidents, products liability, automotive claims, and a myriad of agricultural cases, including chemical drift and crop losses. Heath has clients such as General Motors, Terral RiverService, the Delta Economic Development Center, Wilkerson Trucking, and is local counsel for multiple insurance companies.

Heath has obtained significant settlements for his clients, including multiple Jones Act claims, slip and fall cases, and motor vehicle accidents, while maintaining an active trial practice throughout the state and federal courts of Mississippi.

In continuing a tradition that goes back nearly seventy (70) years, in the summer of 2015, Heath was named the attorney for the Board of Mississippi Levee Commissioners and the Port of Greenville. Heath assumed these positions after Charles S. Tindall, III stepped down after serving thirty-three and one half (33 1/2) years, the same term served by his farther, Charles "Chick" Tindall, Jr.

He, and his wife Janelle, have two children, Darby and Parker. Along with Janelle, Heath and his family are members of First Presbyterian Church located in Greenville.

If you need legal assistance, from river injuries to business services, give Heath a call for a free consultation.