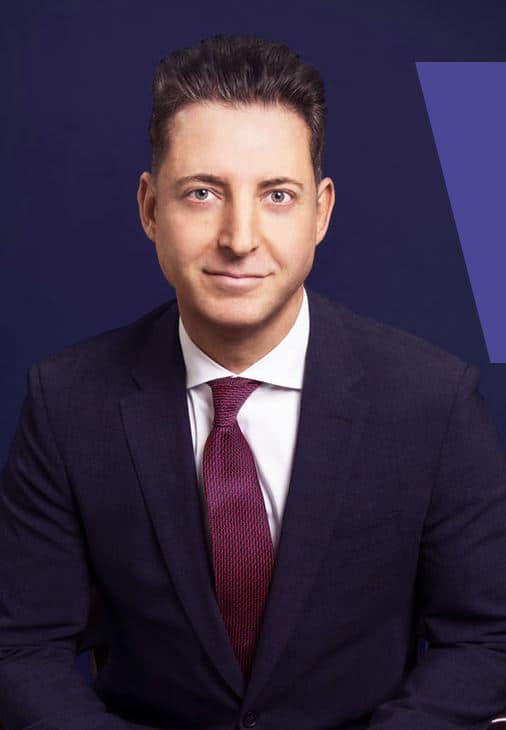 For nearly 25 years, WRSH partner Bryce Moses has been trying cases. Starting as a prosecutor in Miami, Florida, in 1993 and now as a senior trial attorney at WRSH, Bryce continues to fight for people seriously injured due to the negligence of others. A trial attorney whose "...trial skills and preparation not only showed in his success after success in trial, but earned the respect of opposing counsel,” Bryce has successfully fought for clients against municipalities and corporate defendants, receiving multi-million dollar verdicts and settlements.

Most recently, Bryce obtained a verdict of $5.5 million against Con Edison in Kings County.

Bryce's results have earned him the privilege, at the request of the New York State Bar Association and the New York Trial Lawyers Association, of lecturing hundreds of practicing New York lawyers on winning trial techniques. His clients enjoy a wonderful trial success rate that provides them with well-deserved results. He has conducted trials in Manhattan, Brooklyn, Bronx, Queens, Staten Island, and Suffolk. Bryce is admitted to practice law in the states of New York and Florida.

"Trying a client’s case is a tremendous privilege, and one that I never take for granted."

Bryce Moses is a 5-star member of Lawyers of Distinction, a third-party organization dedicated to recognizing excellence in the practice of law.

On behalf of an injured pedestrian, Bryce Moses received the #2 motor vehicle jury verdict in New York State in 2015, according to the New York Law Journal.

I. Bryce Moses has been selected for inclusion in the 2020 and 2021 Best Lawyers of America listing.

Bryce Moses is a member of the New York State Bar Association, where he lends his voice to thousands of attorneys in developing the legal profession within New York State