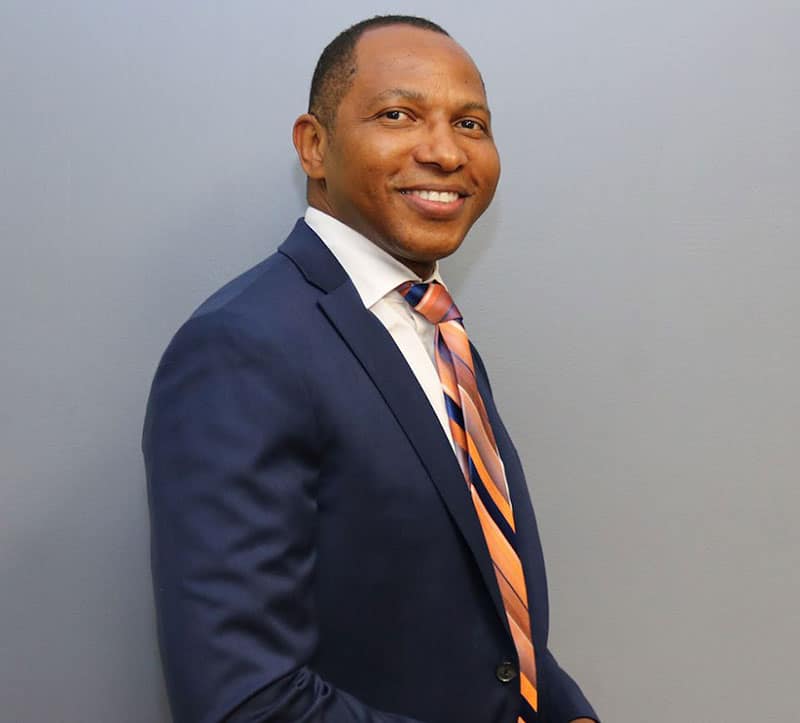 Attorney Ishmael Thoronka is a senior partner at Thoronka Law Offices with a wealth of knowledge and a mountain of experience and he has developed a reputation of being a powerful and persuasive attorney. Ishmael primarily practices in the areas of Immigration Law, Criminal Law, Personal Injury, Divorce and Family Law, Estate Planning, and Civil Litigation. Attorney Thoronka graduated from Monmouth University in 1996. He received his law degree from the Massachusetts School of Law in 2004. He has earned many honorable awards among them was a Book Scholarship Award from the powerful Black Judges Alliance Ir Massachusetts. Deans list and the Governor’s Award.

He is undoubtedly one of the straight shooters in this field. As the Laws of Immigration are ever-changing so does Ishmael’s desire to adapt. He is hardworking and not one to back down from the challenges of the law. He has successfully represented clients’ against corporations like American Express, MBNA, Chase, to name, but a few.

Ishmael’s practice took a turn when he witnessed non-American citizens suffering in the process of legalizing their stay in the United States of America. Ishmael’s passion to practice immigration law was borne alter he saw a man deported because he could not afford an attorney to navigate the complex immigration process. He has filed countless immigration petitions and he has successfully represented hundreds of cents in immigration courts in several jurisdictions. His clients have always been pleased with the outcome of their cases. He has represented several clients in both State and Federal courts.

• Member of the Federal Bar