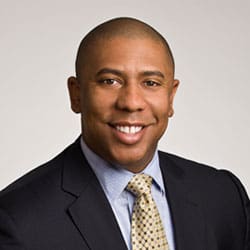 Attorney James Flynn graduated from Georgia Southern University, where he received a Bachelor of Arts Degree in English. He then went on to complete his Juris Doctorate from John Marshall Law School.

Prior to founding The Flynn Law Firm, P.A., Attorney Flynn practiced in the areas of plaintiff subrogation, product liability, and construction defects at a nationally recognized law firm based in Tampa. He also served as an Assistant State Attorney for the Office of the State Attorney in Pinellas County before entering civil practice.

James and his wife, Danielle, have been married for over 11 years, and have one daughter.