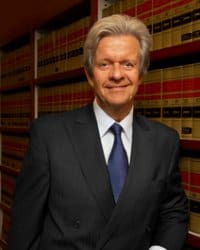 Prior to commencing the practice of law, Mr. Surgent served as a legislative liaison for the United States House of Representatives and as a member of the United States Senate Staff Committee, in Washington, D.C. ?He was chosen to serve on former Governer James E. McGreevey's Law and Public Safety and Criminal Justice Transition Team for the State of New Jersey. ?He was also selected for inclusion in the National Registry of Who's Who of outstanding professionals in their respective fields, and was designated a New Jersey Super Lawyer in 2006-2008 in the area of Criminal Defense. ?Mr. Surgent has appeared as a commentator on TruTV, formerly known as CourtTV, and has appeared on Fox News concerning his work as a criminal defense attorney.