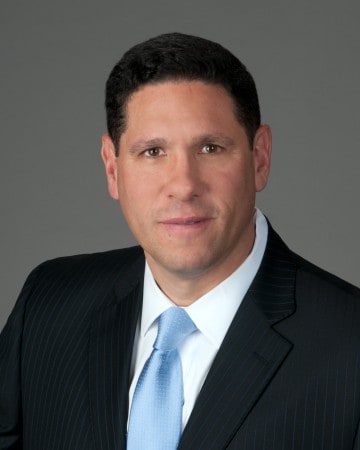 Attorney Jean C. Sperling obtained his Bachelor’s Degree in Business Administration from Georgia State University in 1990. Subsequently, he obtained his Juris Doctor Degree from Georgia State University in 1999. He started his practice in criminal defense and deportation defense in October of 1999. Mr. Sperling has worked on many complex criminal cases in which the client was facing imminent deportation; representing clients from multiple nationalities.

Mr. Sperling is fully bilingual in English and Spanish. He has been a Consulting Attorney for the Mexican Consulate in Atlanta for over ten years. Attorney Sperling identifies well with the Hispanic community, helping thousands of people who do not speak English.

Additionally, Mr. Sperling has participated as a guest speaker in multiple seminars and conferences for Superior and State Court Judges in Georgia. He has earned not only his client’s trust and respect, but also the respect of Judges and other fellow Attorneys due to his broad knowledge in the areas of criminal defense and immigration, along with his dedication to each one of the cases he handles. Over 90% of his cases have been referred by previous clients or fellow Attorneys who know the quality of his work.

Mr. Sperling is an active member of the Georgia Association of Criminal Defense Lawyers (GACDL). Call Sperling Law Group, P.C. at (770) 952-8000 for a FREE in-person consultation.