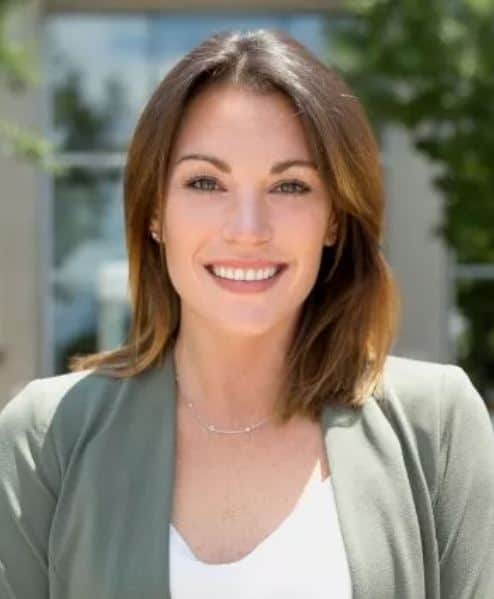 Jenna Kristal Egner is an associate attorney in Meirowitz & Wasserberg’s Pennsylvania office where her practice is focused on personal injury and asbestos litigation. She has been named “Top 40 Under 40” for Civil Plaintiffs Trial Lawyers in New Jersey by The National Trial Lawyers, an organization that identifies candidates who exemplify superior qualifications, trial results and leadership as young trial lawyers.

Ms. Egner’s litigation experience includes a major jury trial in the Philadelphia Court of Common Pleas representing a client who was diagnosed with mesothelioma caused by asbestos exposure, which resulted in a $1.5 million settlement reached prior to jury deliberation. She has also represented a client who was diagnosed with acute myeloid leukemia caused by benzene exposure, which resulted in the jury rendering a plaintiffs’ verdict for $824,000.

Graduating from Syracuse University’s Maxwell School of Citizenship and Public Affairs with a degree in Policy Studies, Ms. Egner moved to Washington, D.C. to join the office of U.S. Senator Jon Tester. Working with Senator Tester’s constituents, she became engaged in the complex interplay between the legislative and legal processes. This inspired her to pursue a legal career that would join her passion for the law and public policy.

Ms. Egner earned her law degree at The George Washington University Law School in Washington, D.C. During that time, she was a summer associate for a prominent plaintiffs firm where her work focused on mesothelioma and asbestos litigation. After several years in the nation’s capital, Ms. Egner returned to her hometown of Philadelphia to further her commitment to client advocacy and fighting for the underdog.

Bar admissions include Pennsylvania, New Jersey, New York, and the U.S. District Court for the Eastern District of Pennsylvania.

Outside of work, Ms. Egner enjoys yoga, hiking with her beloved dog, and visiting family in Northern Ireland. She lives outside of Philadelphia with her husband and daughter.