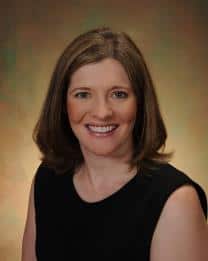 Kate graduated from William Jewell College with a B.A. in Political Science and Organizational Communication. She graduated from University of Missouri Columbia Law School with the honor of Order of the Coif, and was on the Missouri Law Review and Moot Court team. After law school, Kate clerked for Missouri Supreme Court Judge William Ray Price. Kate was a prosecutor for six years, one year with the Missouri Attorney Generalâ€™s Office and five years with the Clay County Prosecutorâ€™s Office.