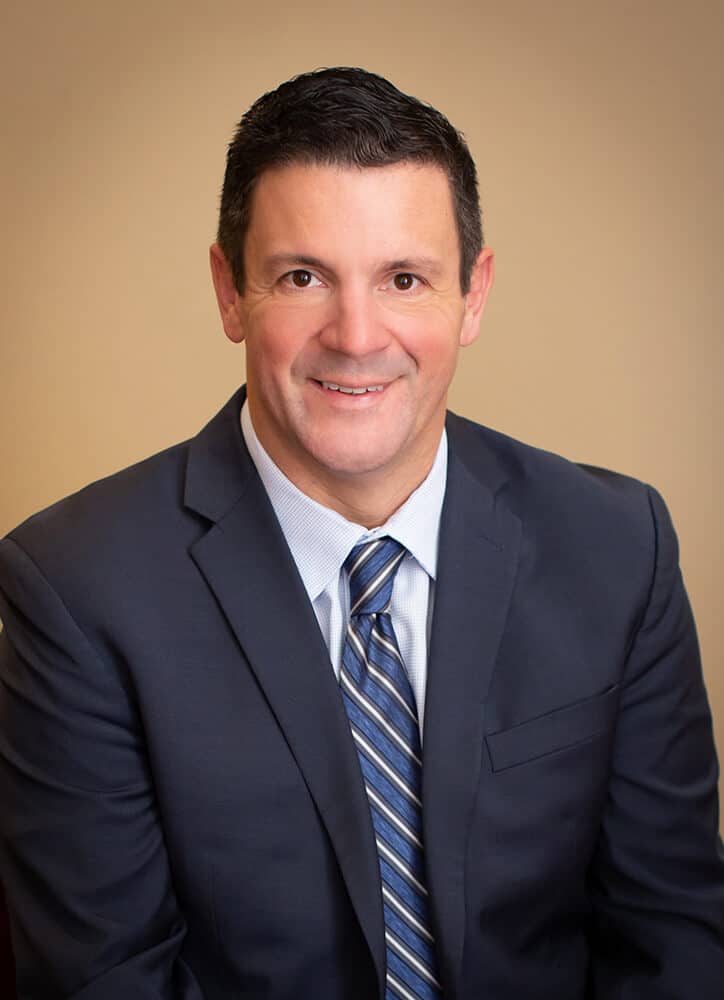 Ken Barnes is the founding member of the Barnes Law Firm and enjoys a nationwide practice.

Ken received his B.A. with honors from Lindenwood University in St. Charles, Missouri and graduated from the University of Missouri–Kansas City School of Law where he was on the editorial staff of the Urban Lawyer. Ken is licensed to practice law in all state and federal courts in Missouri and Kansas, the Eighth Circuit Court of Appeals, the Southern District of Illinois, the District of Colorado and the District of Oklahoma. In addition,

Ken has been admitted to practice pro hac vice in numerous state and federal courts throughout the country. Ken has been very successful throughout his career in obtaining favorable settlements and verdicts for his clients.

Ken has also been successful in other areas of law, successfully arguing a case which is now nationally recognized as one of the leading cases outlining a corporations duty to preserve electronic data for litigation purposes. Ken is also active in many civic and professional organizations. He is a member of the Missouri Bar, the American Association of Justice, the Kansas City Metropolitan Bar Association, and the Missouri Association of Trial Attorneys where he has been elected by his peers to serve on the Executive Committee and Board of Governors.

Ken has recieved the AV Preimenent rating with Martindale-Hubbell, has been listed in Super Lawyers, named Top Lawyers in Missouri and Kansas and has twice been named one of the Top 40 Under 40 lawyers by the National Trial Lawyers Association.

University of Missouri at Kansas City, Class of 1999, J.D.