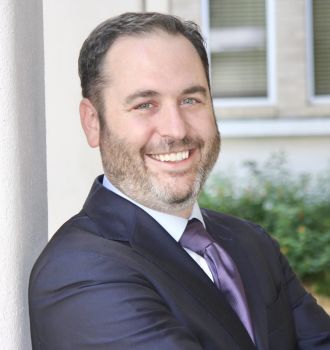 From Soldier to Police Officer

I began my journey into adulthood by joining the Army at 17 years old. I was later assigned to 3/62 ADA in the 10th Mountain Division near Watertown, New York.

After the Army, I entered a career in law enforcement. Prior to starting my own practice, I was a police officer for 13 years. I trained in the Central Patrol Division, and I later worked the city jails. After my time working the jail, I went to Northeast Patrol and later Hit and Run. During my time in Hit and Run, I completed Northwestern University’s Advanced Accident Investigators Course and Reid Interview and Interrogations Course. Later, I went to Robbery Division, South Central Patrol, Northwest Patrol, and was merged with North Belt Patrol.

"As a former police officer, I know the ins and outs of the law. I use this knowledge to defend my clients and get them the best results possible."

From Police Officer to Law School

I entered law school while working as a police officer. I grew in knowledge and maturity, and I soon realized the injustices that were being done to people due to their lack of knowledge or resources. I opened up my own law firm and decided to help people defend their constitutional rights. I will hold the State to its burden, to prove beyond a reasonable doubt that you are guilty.

I regularly continue my education in DWI-focused courses for attorneys. I belong to professional organizations and often network with fellow attorneys that are focused on defending clients on driving while intoxicated charges in Harris County, Texas, and nationally. I am a member of the Texas Bar College, National College of DUI Defense, Texas Criminal Defense Lawyer’s Association, and Harris County Criminal Lawyer’s Association.