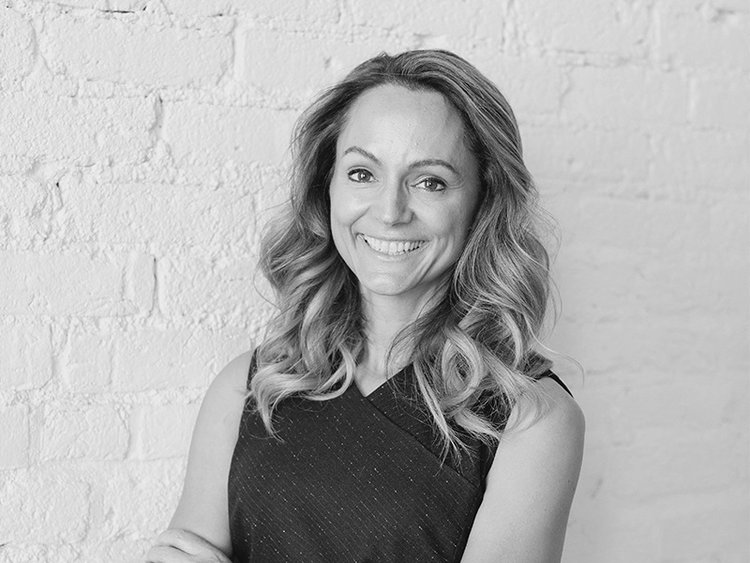 Most recently, she and Mark Lindquist filed a claim against the City of Seattle in the wrongful death of Lorenzo Anderson who died from gunshot wounds in the CHOP area of Capitol Hill in Seattle. City officials created a dangerous environment and then failed to provide essential services such as medical aid.

Lara is also advocating for victim families in the two crashes of Boeing 737 Max 8 aircraft in Indonesia and Ethiopia. In June of 2019, Lara and her father Charles Herrmann were invited to speak at an international aviation law symposium at Addis Ababa University in Ethiopia. Their talk included information for victim families in the crash of Ethiopian Airlines Flight 302.

In July of 2020, working with civil rights attorneys Ben Crump and Dale K. Galipo, as well as Charles Herrmann and Crystal Lloyd, Lara filed a claim on behalf of the mother of Bennie Branch who was a witness to the fatal shooting of her son by a Tacoma Police officer. Lara also represented the parents of Antonio Zambrano Montes who was shot and killed by police officers in Pasco, Washington in another excessive use of force case she worked on with Charles Herrmann and Ben Crump.

Working with the team at HLG, Lara represents victims from the Amtrak Cascades passenger train that derailed in DuPont, Washington, students from the University of Washington marching band who were injured when their school bus overturned, and victims of vaping. HLG filed the first vaping lawsuit in Washington State.

Lara, a “Super Lawyer,” earned “Rising Star” status three times in Washington Law & Politics. She was also named one of the Top 100 trial lawyers in the United States by The National Trial Lawyers and one of the top 500 consumer lawyers by Law Dragon magazine. She focuses on fast results and fair compensation for her clients, whether they were injured in a mass casualty disaster or an auto accident. On every case, she is committed to the care clients deserve.

Lara has won millions of dollars in compensation for HLG clients. She had advocated for injured and deceased victims in some of the world’s most tragic mass-casualty disasters, including the mid-air explosion of China Airlines CI 611, the crash of China Air flight CA 129 in Korea, and the crash landing of Asiana Air 214 in San Francisco. You read more about these aviation disasters in the firm record.

Lara and HLG won more than $9 million for their clients in the “Ride the Ducks” case in which a tour vehicle collided with a bus in Seattle, Washington. This victory was acknowledged as one of the “Top Fifty U.S. Settlements.”

A trial lawyer in the tradition of her father and grandfather, Lara is driven by the values of her family. Her grandfather, former Washington State Senator and Insurance Commissioner Karl Herrmann, was a strong advocate for those who needed justice, Lara is proud to continue the family tradition of advocating for the injured.

Lara has made it a priority to volunteer her time to causes that promote the best of the legal world. To this end, Lara created the Seattle University School of Law Woman of the Year Award to honor outstanding women in the legal field, served as a leader in Washington Women Lawyers, and taught trial skills at the Trial Advocacy Program for Louisiana State University Law School.

Lara lives in Tacoma, Washington with her two children, Amelia and John. In her free time, she enjoys staying active and creative outlets. She plays tennis, ballroom dances, and studies painting.