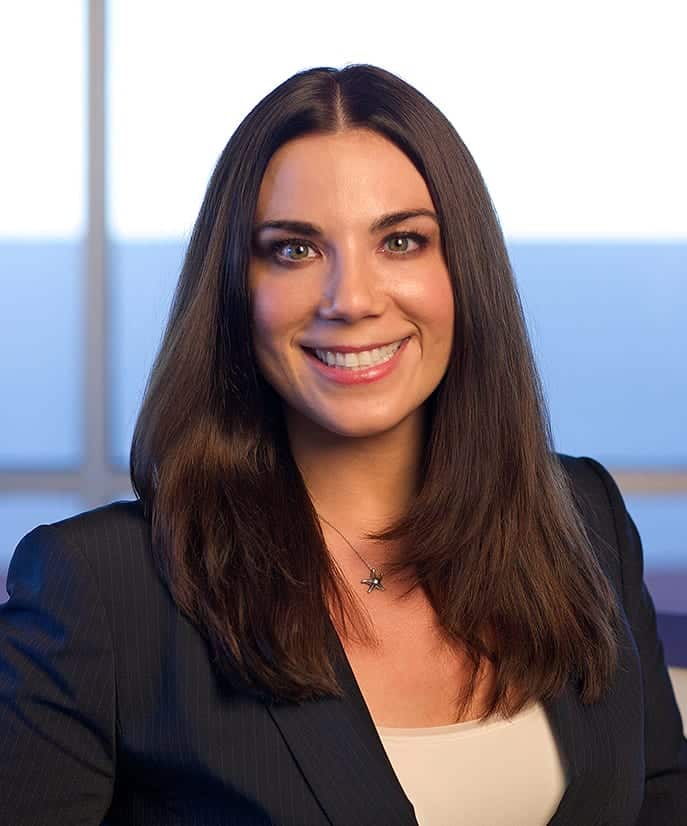 Marion M. Reilly is a trial and appellate lawyer with a Hilliard Martinez Gonzales LLP.

Marion brings valuable experience in civil appellate matters, and handles complex civil and multi-district litigation, catastrophic personal injury and wrongful death cases. Marion has argued numerous times before the United States Court of Appeals for the Fifth Circuit and the United States Court of Appeals for the Eighth Circuit, and in state and federal district and appellate courts throughout the country. Marion also briefed numerous matters before the United States Supreme Court, and on two occasions the US Supreme Court grant certiorari and heard oral argument.

While at St. Mary’s, Marion was a frequent champion in Moot Court competitions on the state, national, and international levels. Marion was inducted into the National Order of Barristers and received the Patricia L. Scott Award, which is reserved for St. Mary’s most outstanding advocate. She received a dual bachelor of arts degree in legal studies and politics/international relations from Scripps College in California, where she frequently made the Dean’s List. Marion was named a Texas Rising Star in 2017, 2018, 2019 and 2020. She was named the Outstanding Young Lawyer of the Year in 2018.

Outside of work, Marion enjoys spending time with her three young children and watching them grow and with her husband, who is a firefighter for the City of Shavano Park.