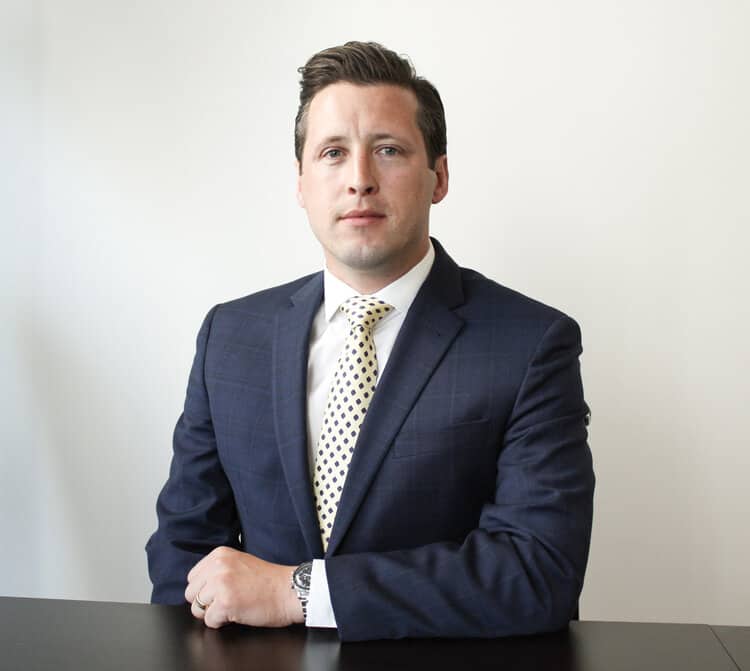 Matthew Clendenin joined the Bronson Firm in 2016 as a senior associate attorney. He began in the trenches as a paralegal with several large San Diego law firms in 2009. Matt later attended Santa Clara University School of Law and began representing injured victims at Belgum & Fry LLP in Los Angeles before opening his own practice in San Diego in 2014.

As the owner of Law Offices of Matthew Clendenin, APC Matthew was named '2016 Best of the Bar' by the San Diego Business Journal and was a finalist for the 2016 'Best Of' San Diego Union Tribune Readers Poll. Matthew's key to success is working hard and listening to his clients.

In 2016 Matthew joined the Bronson Firm and continues to fight for injured San Diegans.