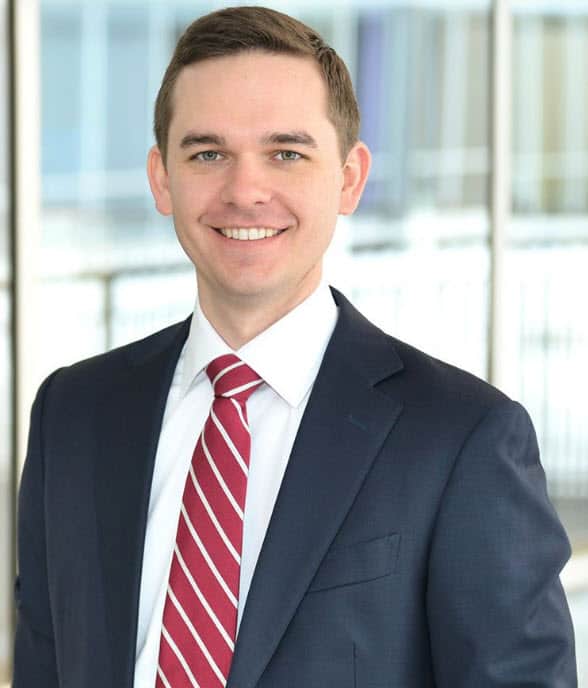 Mike has helped clients across Georgia recover more than $45 Million, including a $6 Million policy-limits settlement, $2 Million policy-limits settlement, $1.7 Million jury verdict, and a number of other multi-million-dollar settlements. His philosophy is simple and effective: focus on a small number of cases and fight to get the largest recoveries possible. Mike represents families in wrongful death cases, people injured in tractor-trailer, commercial motor vehicle, and automobile accidents, crime victims in negligent security cases, and others who are seriously injured.

Mike Rafi started Rafi Law Firm to help people who are seriously injured when they are not treated fairly by insurance companies, business, and others. Mike uses his Results, Expertise, and Training to ensure his clients receive full and fair compensation for their injuries.

Results.
Insurance companies and business pay more when a client has lawyer who has a history of recovering large amounts of money for their clients. These are some of Mike’s recent Results:

Mike has been recognized as one of the best lawyers in Georgia and named a Georgia Rising Star by Super Lawyers and Atlanta Magazine for 3 years in a row. Only 2.5% of all lawyers in Georgia are selected as Rising Stars. Because Mike is an expert in personal injury cases, he is frequently asked to teach other lawyers about how to recover more money for injured clients. For an example of what Mike teaches other lawyers, click here. He has also published articles about opening statements at trial, using hearsay evidence, and other cutting-edge legal issues.

Training.
Like the best professional athletes, the best lawyers have the best training. Mike first worked at Troutman Sanders LLP an international law firm with more than 600 lawyers. While there, Mike defended large companies in personal injury and commercial litigation cases, including defending Georgia’s largest electric utility company in cases involving commercial vehicles. The firm selected Mike as its “Legal Aid Fellow,” because he fought for low-income individuals whose landlords illegally evicted them or forced them to live in poor conditions. Mike still fights for crime victims in Atlanta and throughout Georgia who are injured because of negligence by landlords and property owners.

Mike graduated with honors from the University of Georgia School of Law. While in law school, Mike was on both the National Moot Court and National Mock Trial Teams. He won the Ralph J. Beaird Closing Argument Competition and the Talmadge Moot Court Competition. The law school named Mike the “Outstanding Mock Trial Advocate” of his class and inducted him into the exclusive Lumpkin Inn of Court and National Order of the Barristers. Mike gives back each year by helping coach UGA law students in mock trial and moot court.

Mike graduated with honors from Furman University and currently serves as an Admissions Ambassador for the University. While at Furman, Mike served as captain of the Mock Trial Team and worked for U.S. Senator Lindsay Graham. Mike then worked for a number of news organizations, including Fox News Channel in New York City and Cox Broadcasting’s Washington, DC news bureau. Each day he helped tell audiences about challenges faced by individuals and their communities. Now, instead of telling stories on television to thousands of viewers at home, Mike advocates for his clients to juries, and in the process has helped his clients recover millions of dollars.