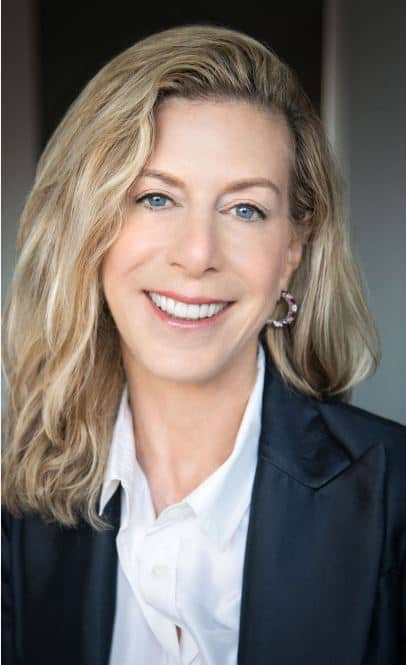 Active Member of the New York State Bar for 43 years

Over$1 Billion in Awards and Settlements

Michele S. Mirman is the founding partner of Mirman, Markovits and Landau in addition to being an award-winning personal injury lawyer with over 43 years experience. She has won over $1 billion in awards and settlements for her numerous, long time clients. Michele is known as a tough negotiator and an excellent trial lawyer.

Her trial experience focuses on resolving serious personal injury and wrongful death cases that include medical malpractice, construction accident cases, sexual assault, and injuries from defective machinery and equipment. In 1985 she won the then highest verdict in the United States ($4 million) on behalf of a rape victim.

Recognized as a high stakes’ litigator

Enjoys an outstanding 10 ranking from Avvo.

Ms. Mirman is committed to making a difference to people in NYC.  She is a Trustee of the New York City Lower East Side Tenement Museum, one of the leading organizations celebrating the contribution immigrants have made to the United States.

In addition, she has been a Trustee of the Brooklyn Bridge Park Conservancy, is a trustee-advisor to the Brooklyn Museum and an American fellow at the Whitney Museum. While heading the Brooklyn Women’s Bar Association, she drove fundraising for Safe Homes Project of Brooklyn which provides shelter and services to abused women and children.

Ma. Mirman sponsors little league teams in Washington Heights and is a member of AllinBklyn, a women’s organization that provides grants to groups that strengthen Brooklyn. She is also a longtime supporter of both the Brooklyn Kindergarten Society (which raises money for preschools in underprivileged neighborhoods in Brooklyn) as well as the Making Headway Foundation (which raises money for research into brain cancer in children).

Inns of Court of King County

Bar of the City of New York

Tenement Museum of New York – Board of Trustees