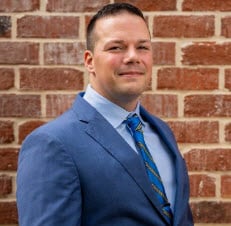 As an Army Ranger, Mickey Williams knows how to fight for what he believes in. The same discipline, work ethic and tenacity that drove Mickey as a war fighter is what drives him in the courtroom today as a passionate and devoted military justice defense attorney. As a trial attorney, Mickey has been described as a “rock star with an uncanny ability to relate to his audience with vivid and convincing story telling.” After a recent case, Mickey was told by a veteran military judge that his closing argument was “the best I’ve ever seen, and I’ve been doing this a long time.” In describing Mickey’s trial skills, a fellow colleague simply stated: “You can’t teach what he can do.”