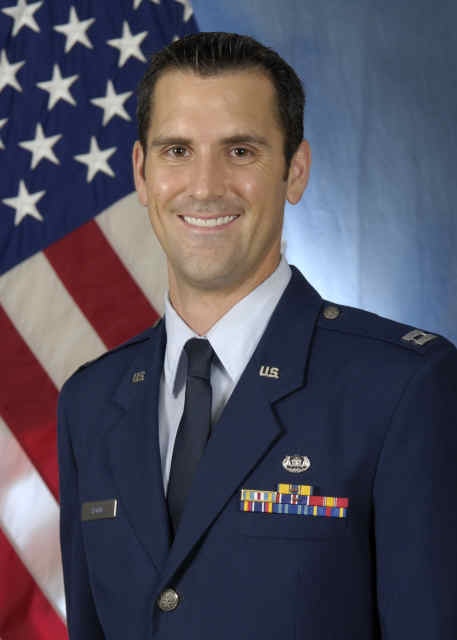 Mr. Howie has an extensive background in diverse legal areas. This allows his clients to benefit from the counsel of an attorney who understands all sides of the legal process. He has prosecuted hundreds of cases in the Department of Justice as a Special Assistant to the United States Attorney and as a Judge Advocate General in the United States Air Force. As a proven trial attorney, Mr. Howie has developed expertise representing both plaintiffs and defendants. Mr. Howie primarily practices in Criminal Defense, Family Law, Military Divorce and also represents businesses and plaintiffs in civil litigation.

Mitchell J. Howie was born in Galveston, Texas. He lived there with his mother until his mom relocated them to California in order to pursue her education. He and his mother resided in Richmond, California for seven years. Upon completion of his mother's education they relocated again to his family's home Huntsville, Alabama where he began high school at Huntsville High. Mitchell then moved to live with his grandparents in Galveston, Texas. Upon his return to Galveston he graduated from Ball High School and attended the University of Texas at Austin. He received his Bachelor of Arts, with Honors, from the University of Texas in 2001. He began law school at the University of Houston in 2001 and completed his coursework and received his Juris Doctorate in 2004. During law school, Mr. Howie worked as a clerk at a prestigious Houston law firm and also worked as a legislative intern at the Texas State Capitol.

In May 2005, Mr. Howie accepted his commission from the United States Air Force (USAF). He began serving on active duty in the USAF in July 2005 and his official date of separation from active duty military service was September 28, 2009. Mr. Howie and his wife Melanie chose to return to Alabama to raise their family after completing their active duty military service to the country. Mr. Howie continues to serve his country in the reserves and has been promoted to Lieutenant colonel since leaving Active Duty and teaches trial advocacy at military installations worldwide. Mr. Howie stays involved in the community by coaching his Children’s chess teams, basketball teams, baseball teams and he also serves as a board member for Operation Making a Difference which seeks to help disadvantaged kids in Huntsville. Mr. Howie lives with his wife Melanie, their daughter Allesandra and their son Collin and their dogs Alpine and Cooper.