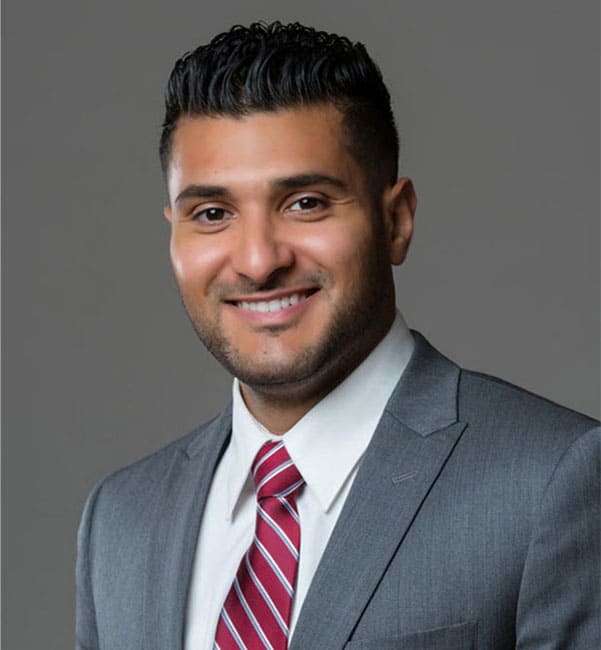 Growing up in the Middle East, training in Martial Arts since the age of 6, and being one of 10 siblings has given me amazing insight into how people think and feel, as well as, the sacrifice and dedication it takes to become a Champion. Living in a third world country, Jordan, I not only learned to speak, read and write Arabic fluently, but I also gained invaluable communication skills and cultural diversity that helped me connect with people on their level. Growing up with so many siblings instilled in me a burning desire to help others without expecting anything in return. It created a sense of selflessness and willingness to sacrifice for others that have leaked into everything that I do. I started training in Martial Arts at the age of 6. By the age of 11, I became a black belt in Tae Kwon Do. By the age 12, I won my first Gold medal in the Jordanian National Tae Kwon Do Tournament, (Under 16) and every year after until I turned 16. Fighting in a ring is unlike any other sport I’ve played, It’s just you and your opponent. You either beat your opponent or you get beaten. The trial courtroom is a very similar experience, only the pressure is much greater because you’re fighting not just for yourself, but for your client. Fighting for those who have been injured by others is something that comes very natural to me. I feel a strong sense of responsibility and privilege to be in a position to help the helpless and I owe these attribute to my unique upbringing. At Owaynat law, it’s always about the people. We put our people first and do everything we can to fight and beat corporate bullies on behalf of people who cant fight for themselves.