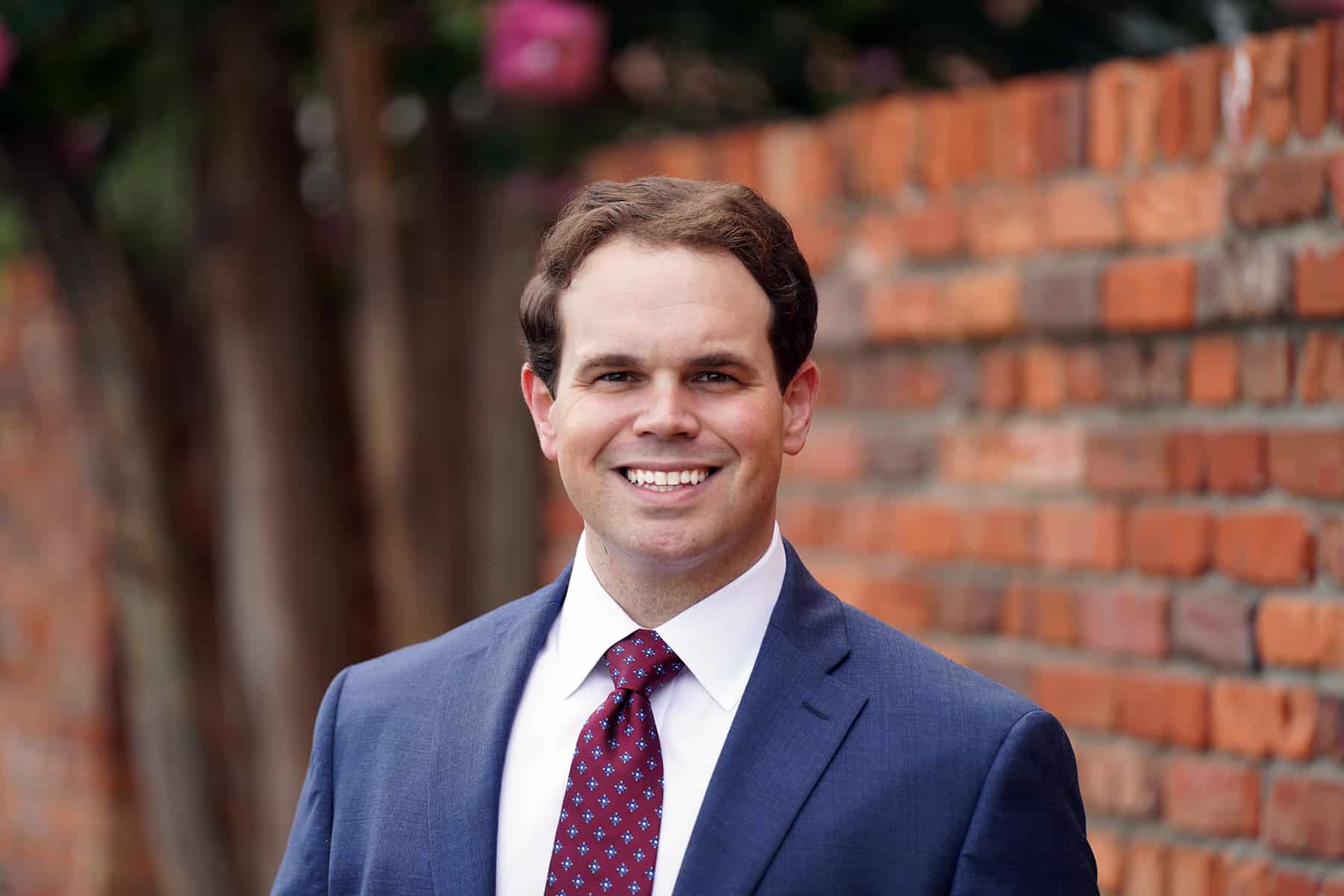 Paul Evans joined Beasley Allen Law Firm as Of Counsel in our Consumer Fraud Section in October 2017 and is now an Associate with the section. He handles class actions, specifically those involving insurance-related claims, as well as whistleblower claims.

A native of Montgomery, Paul attends First Baptist Church where he serves in the Tutoring Program. Paul is married to the former Jillian Jordan of Brewton, who is an Assistant Attorney General in the Criminal Trials Division of Alabama Attorney General Steve Marshall’s Office.

Paul served as co-lead counsel in a class action that resulted in a $28 million settlement agreement between US Financial Life Insurance Company and a class of nearly 12,000 policyholders. The class alleged the insurer improperly increased the cost of insurance (COI) charges on certain universal life products beginning in 2015.

Paul was part of the team that recently secured a $38.2 million settlement with the named Plaintiffs in two class actions and a settlement class consisting of more than 10,750 policyholders of Banner Life Insurance Co. and William Penn Life Insurance Co. universal life insurance policies. The Plaintiffs alleged that the companies unjustifiably increased the cost of insurance charges on the policies. Paul’s practice continues to focus on insurance cases, including cases involving unfounded cost of insurance increases.

Paul is a member of the Alabama State Bar, Alabama State Bar Young Lawyers Section, Emerging Leaders for Alabama Association for Justice, Taxpayers Against Fraud, and American Association for Justice. Paul also serves as a member of the Board of Directors for Catholic Social Services of Montgomery and the Middle District of Alabama’s Pro Se Litigant Assistance Program.

While in law school, he was an editorial board member of the Faulkner Law Review, President of the Student Bar Association, and a Walter J. Knabe Scholar. He also earned the Dean’s Award, five Best Paper awards, and a place on the Dean’s Honor Roll each semester.