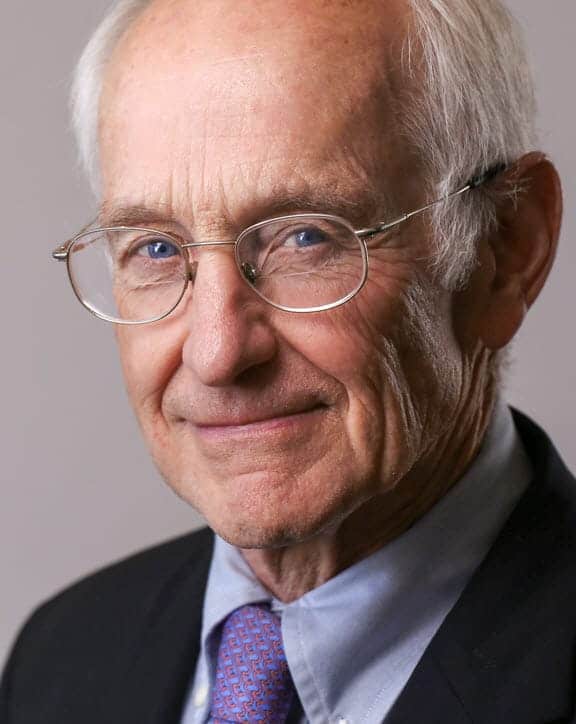 Richard M. Rawdon, Jr. a 1968 graduate of Louis Brandeis College of Law of the University of Louisville and a 1965 graduate of Colgate University, is a former President and current Board of Governors Member of the Kentucky Justice Association, former Governor of the American Association of Justice, an invited American Board of Trial Advocates and current KY Chapter of its Board of Directors, and the National Trial Lawyers. His is the former Scott County Attorney.

He served/chaired numerous committees for AAJ, KJA, and KBA. Active in local civic organizations, he served as president of the Ruritan Club, Optimist Club, and the Georgetown-Scott County Chamber of Commerce. He has refereed high school football for over 30 years. Mr. Rawdon was a charter member of Leadership Kentucky in 1985.

American Board of Trial Advocates, (KY Chapter Representative of the Board of Directors, 2020), 1997 to Present

The Asheville Marathon at the Biltmore Estates