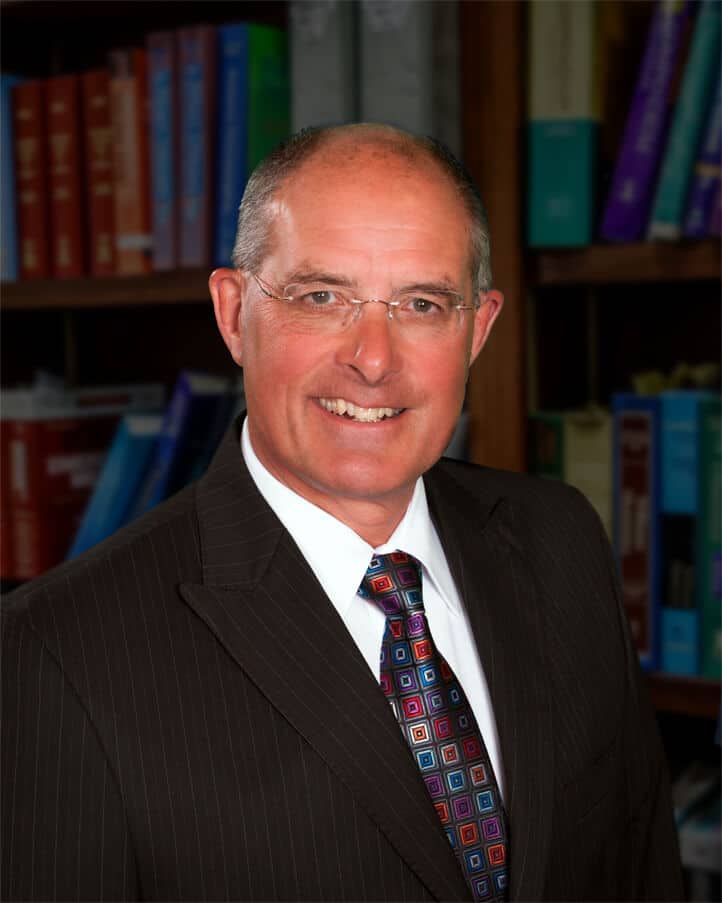 ROBERT E. PAARZ, Esq., a member of the New Jersey and Pennsylvania Bars, was certified by the New Jersey Supreme Court as a Civil Trial Attorney in 1983, and was re-certified in 1991, 1998, and 2005. In 2010, Mr. Paarz was one of only two lawyers in the entire state of New Jersey to be admitted into the American College of Trial Lawyers, a prestigious national organization into which leading attorneys in the U.S. are admitted by invitation only.

Based on polling other attorneys, Mr. Paarz has consistently been named a “Super Lawyer” in Plaintiff’s Medical Malpractice. He is also listed in Best Lawyers in America, the oldest peer review publication of the legal profession, under the specialty of Medical Malpractice. Best Lawyers compiles lists of outstanding attorneys by conducting peer review surveys in which thousands of leading lawyers confidentially evaluate their professional peers. He is rated “AV” by Martindale Hubbell, the highest available rating for legal ability and ethical standards.

In his very first trial as a plaintiff’s attorney in a medical malpractice case, Mr. Paarz obtained a jury verdict in excess of 4 million dollars.

Instead, he chose to begin representing patients,

“The nice part about plaintiff’s work, besides the satisfaction of advocating for a patient’s right to quality health care, is that we choose which cases we pursue and will only litigate cases we believe in.”