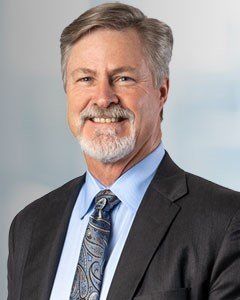 Roger Wilson graduated from California State University, Fresno (B.A.), the University of Wisconsin in Madison (M.S.), and San Joaquin College of Law (J.D.). Prior to founding his criminal defense practice, Roger served as a prosecutor with the Tulare County and Fresno County District Attorney’s Offices. As a prosecutor, Roger handled hundreds of felony and misdemeanor cases in both adult and juvenile courts.

Roger is certified by the State Bar of California Board of Legal Specialization as a Criminal law Specialist. He has been recognized by several state and federal organizations for his expertise and litigation success. Additionally, Roger is admitted to practice law in any California State Court and in all Federal Courts.