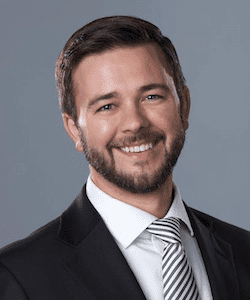 Ryan is licensed to practice law in the state and federal courts of Tennessee, Mississippi, and Arkansas.

5/5 Rating for Lawyers of Distinction