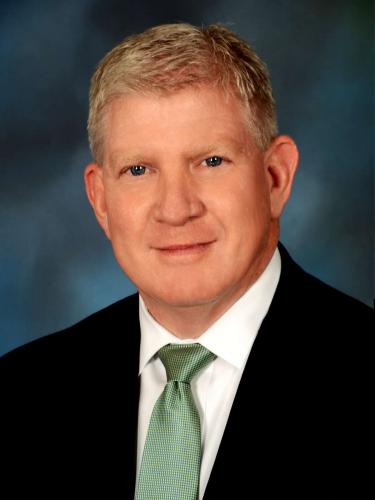 Steve’s practice focuses exclusively on the representation of those significantly injured in all types of accidents. A skilled trial lawyer, Mr. Johnson has successfully handled cases involving motor vehicles, motorcycles, dangerous premises, faulty equipment, and construction accidents, resulting in multiple verdicts and settlements of over $1 million for D’Arcy Johnson Day. This extensive litigation experience, combined with a tenacious work ethic and unquestioned integrity, has earned Steve a reputation as one of the area’s premier trial attorneys.

Mr. Johnson is considered one of New Jersey’s finest trial attorneys and has been recognized nationally in the top 100 by The National Trial Lawyers. Steve’s jury verdict of $9.3 million for a client in 2014 was one of the top 10 verdicts in the State. Steve is a member of the Atlantic County and State of New Jersey Bar Associations, a Certified Arbitrator for the Superior Court of New Jersey, and is also admitted to practice before the U.S. District Court and Third Circuit Court of Appeals. Steve serves as Co-chair of the Atlantic County Bar Association’s Civil Trial Committee.

Steve was a proud member of Widener University’s 1981 Division III National Championship Football team and a graduate of The Delaware Law School. Steve was elected to the Board of Chosen Freeholders of Atlantic County in 1999 and held that office for six years.

Steve and his wife Jennifer are the parents of four grown children and reside in Mays Landing where is he a former Trustee and member of the Mays Landing Athletic Association.