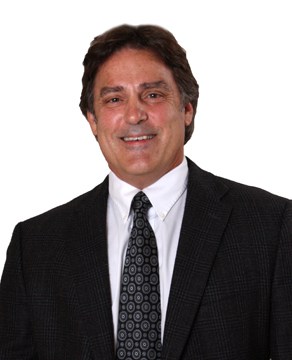 Born in Galveston as only the second generation of a family raised in the United States, asbestos exposure lawyer Timothy Cappolino learned invaluable lessons from his parents and grandparents as he grew surrounded by examples of hard work and persistence each day.

His parents grew up in the depression era and consequently learned that hard work and strong faith would be vitally important to building and sustaining a life for their family and instilling diligence and persistence in the next generation. Tim readily accepted these lessons from his parents and put them into practice for others in eachmesothelioma lawsuit he takes on.

With a desire to help everyday people who were injured by the reckless attitudes of big business and uncaring insurance companies, Tim Cappolino dedicated himself to learning the law and becoming an advocate for those in need. He has a deep interest in cases that most other attorneys refuse to take, and to fight for people who have been hurt by the negligence of others has earned him the respect of the legal community. Tim is a mesothelioma lawyer who prides himself on staying closely connected to his clients and to understanding their hardships from a personal perspective.