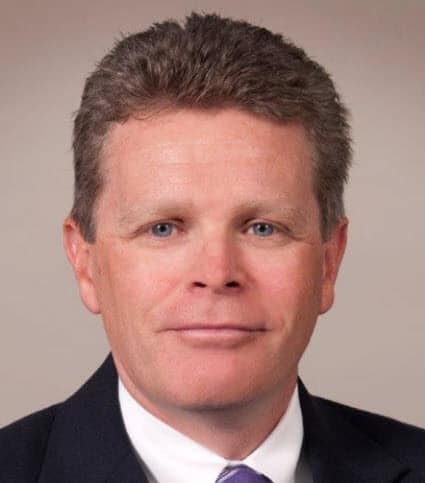 Tim is a Partner at Shaheen & Gordon and he is a member of the firm's Management Committee.

Tim is an experienced and respected trial lawyer who defends people at every level of our criminal justice system. If you are charged with a felony, misdemeanor or drunk driving offense, put his experience to work for you. When you're in criminal trouble, you need a defense lawyer you can trust with your life in a justice system that can be intimidating and unfriendly.

Tim represents people charged with many different types of crimes, including negligent homicide, first degree assault, second degree assault, robbery, kidnapping, sex crimes, child pornography, prostitution, internet luring/solicitation, sale and possession of controlled drugs, firearms offenses, fraud, embezzlement, theft, simple assault, criminal threatening and criminal trespass. Whether your case is a local district court matter or a significant State or federal felony put Tim's knowledge and experience to work for you. With the consequences so severe, get the assistance of an experienced criminal defense lawyer. It can make a critical difference in understanding your options, negotiating a plea bargain or winning your case at trial.

Prior to joining Shaheen & Gordon, Tim worked at the Rockingham County Attorney's Office where he served as a Senior Assistant County Attorney and Unit Supervisor. He has taught trial advocacy at the National District Attorneys Association's National Advocacy Center in Columbia, South Carolina and he has also taught criminal justice classes at Franklin Pierce College in Concord.