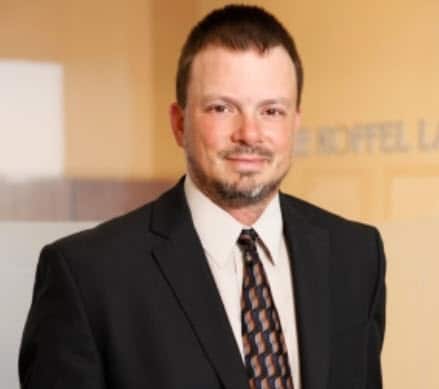 Tod was selected to the list of 2021 Ohio Super Lawyers (the top 2.5% of lawyers under 40 in Ohio), and has represented over 4,000 people accused of DUI / OVI offenses in more than 45 of Ohio’s 88 counties. Few attorneys have more experience working in so many different Ohio courts.

With offices in Mt. Gilead and Columbus, Tod is able to quickly reach all courts in which he practices in less than 60 minutes. His responsiveness to clients and commitment to their cases have been invaluable in helping secure favorable outcomes, and his insight has earned him a spot as a lecturer at numerous CLE’s and legal seminars, including presentations for the Attorney General’s Office.