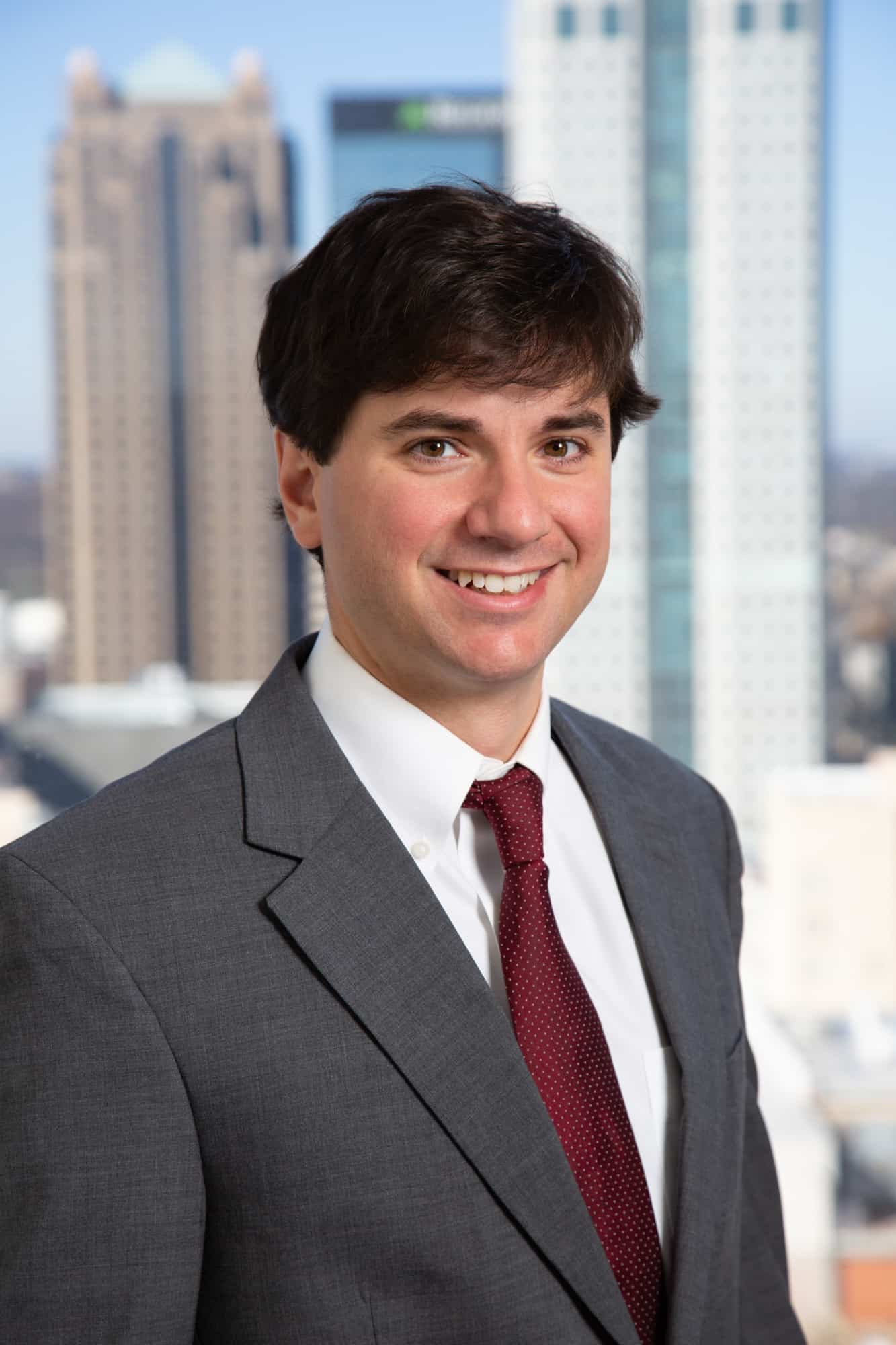 Attorney Will Lattimore began his legal career as the law clerk for Judge Nicole Gordon Still, Circuit Court Judge for Alabama's Tenth Judicial Circuit, Jefferson County. In the intervening eight years, Will has worked exclusively as a civil litigator, working tirelessly on behalf of the injured and the wronged in courtrooms throughout the state and the region. At Turnbull Law Firm, Will handles and tries complex cases involving product liability, fraud, environmental mass torts, and serious personal injuries. In his first trial, Will won a judgment of over $600,000 for his client. A South Carolina native, Will was drawn to Alabama by a scholarship to attend the Alabama School of Law, in Tuscaloosa. In law school, he excelled, earning CALI Awards for Excellence in Civil Procedure, Admiralty, and Special Problems in Civil Procedure: Litigating International Claims in Domestic Courts. He served as a senior editor of the Alabama Law Review, and earned a membership to the Bench and Bar Legal Honor Society. Will was also respected outside the classroom by his peers, being elected president of the Alabama Student Bar Association. In addition to his current practice, Will now takes on leadership roles within the bar association, seeking to give back to the legal community that has given him so much. He currently serves as the president of the Young Lawyers Section of the Birmingham Bar Association. Will is also an avid soccer player, volunteering his time as an assistant soccer coach, and traveler, having spent a semester abroad in Sicily while an undergraduate at Winthrop University. You can reach him by phone at (205) 831-5040, and by email at wlattimore@turnbullfirm.com.