The Law Offices of Kapusta & Schweers 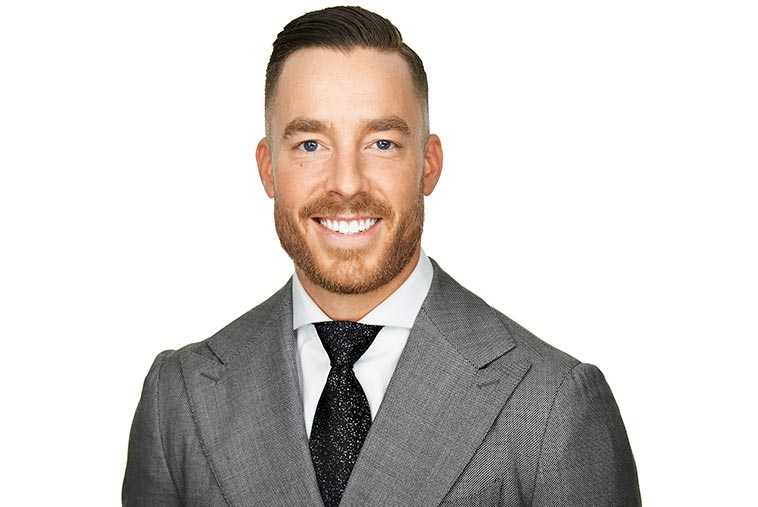 Ben is a founding partner of Kapusta Deihl & Schweers where he focuses his practice on personal injury, asbestos-related disease, and medical malpractices cases. Ben is a third generation trial lawyer who believes that effective legal representation is a fundamental right. Like his father and grandfather before him, Ben is dedicated to helping those who need both a voice and a guide through the legal system.

Benâ€™s maternal grandfather was a steelworker who suffered from some of the same types of illnesses for which Ben now fights.

Whether due to medical error or the negligence of corporations, Ben aggressively and effectively represents Western Pennsylvanians who experience catastrophic injury or death. A champion of victimâ€™s rights, Ben knows that when you have been injured by anotherâ€™s negligence, finding the right lawyer for your case can be an overwhelming process. Ben will handle all aspects of your case from beginning to end he will sit at your kitchen table to explain the process of filing a lawsuit, and he will personally try your case in front of a jury.

Due to his efforts on behalf of his clients, Benjamin W. Schweers is a lifetime member of the Million Dollar Advocates ForumÂ®, The Top Trial Lawyers in AmericaÂ®. The forum admits fewer than 1% of U.S. lawyers and is recognized as one of the most prestigious groups of trial lawyers in the United States with membership limited to attorneys who have won million and multi-million dollar verdicts and settlements.
In 2018, Ben was also named to Attorney and Practice Magazineâ€™s Top 10 Plaintiffâ€™s Personal Injury Lawyers for the state of Pennsylvaniaâ€”another group limited to fewer than 1% of attorneys nationwide.
Benjamin W. Schweers graduated from Skidmore College with Honors and received his law degree from Lewis and Clark Law School in Portland, Oregon. He is admitted to practice in the state of Pennsylvania and United States District Court for the Western District of Pennsylvania.

A former ski instructor at Squaw Valley in Lake Tahoe, California, Ben loves being active. When he is not practicing law, he can be found training for triathlons and other local races. Born and raised in Pittsburgh, Ben also enjoys exploring the cityâ€™s vibrant arts scene with his friends and family.