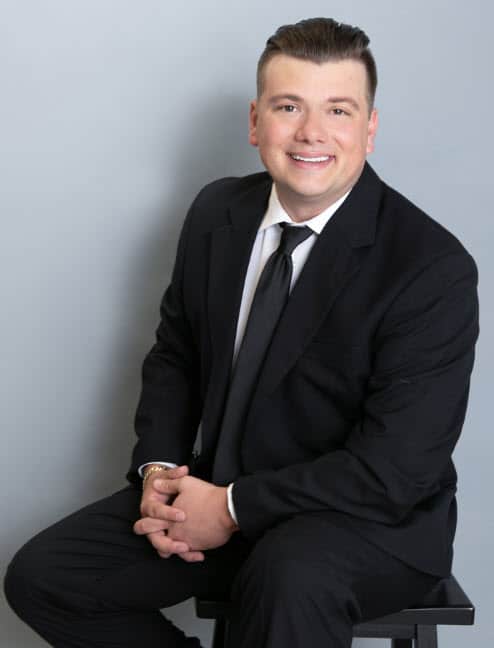 Christopher David Campione has always held a deep passion for helping others. His unmatched dedication to the pursuit of justice and aggressive defense of his clients sets him apart from his colleagues. Mr. Campione is an advocate of justice for all. His concentrated areas of focus include personal injury, business, and real estate law. “I’m a lawyer. I go for due process; I go for fairness and equity these values mean a lot to me.” Mohamed ElBaradei

Mr. Campione graduated with his Juris Doctor in May of 2016 from Florida Coastal School of Law. He graduated in the top 20% of his class, was a Merit Scholarship recipient, achieved the Dean’s Scholars list, and received 3 book awards. These book awards were given for achieving the highest grade in the following classes, Constitutional Law, Criminal Procedure, and Trial Practice. He was named Best Overall Advocate in his Trial Practice section and was also a member of the Best Overall Team. He received a Certificate in Business Law, and while working three jobs to help pay his way through law school, he also served as a teaching assistant for Professor Roederer’s Constitutional Law class for two semesters and as a judicial extern, assisting both Judges Gregg McCaulie and James Daniel of the 4th Judicial Circuit. While in law school, Mr. Campione simultaneously received his Master Degree in Business Administration from Jacksonville University, where he graduated in the Top 5% and was inducted into Beta Gamma Sigma, a national academic achievement society known as the “Best in Business.” One of his greatest achievements was the distinction of being named one of the Top 40 students within the undergraduate and graduate program. This distinction led to his profile being published by Adventure Business Magazine in their annual Top 40 Edition. Mr. Campione attended undergrad at The Citadel, Military College of South Carolina before transferring to Florida State University where he received his undergraduate degree in Business Management. While pursuing his Juris Doctorate and pursuing a Master Degree in Business, Mr. Campione also worked as a flight controller for Aerial Forensics, a revolutionary investigative service, and as a property manager for several real estate companies.

Mr. Campione grew up in Eustis, Florida, a small town in central Florida. He enjoys spending time hunting, fishing, following politics, and participating in sports. Mr. Campione and his wife reside in Ponte Vedra Beach with their rescue dog, Buddy.