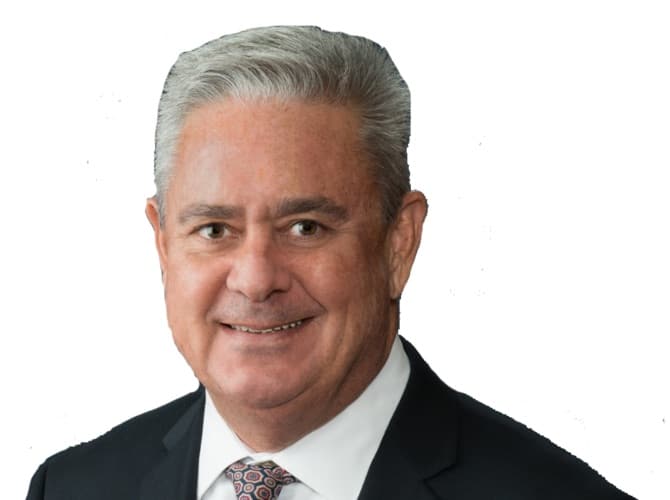 Don Yearin is an Arizona native and graduated from the Arizona State University Business School in 1986 and the University of Arizona College of Law in 1990. Don is a tenacious personal injury trial attorney with a 25+ year proven track record. He was awarded the AV Preeminent rating by Martindale-Hubbell the highest possible rating for both ethical standards and legal ability. He prides himself on excellent customer service having received more than 150 five-star reviews on Google, Yelp and Martindale-Hubble. He has successfully obtained numerous large awards and verdicts on behalf of his clients and recovered more than $50 million for his clients, including:

$2,000,000 against an automobile manufacturer in a roof crush case

$825,000 for injuries suffered by minor in an auto accident