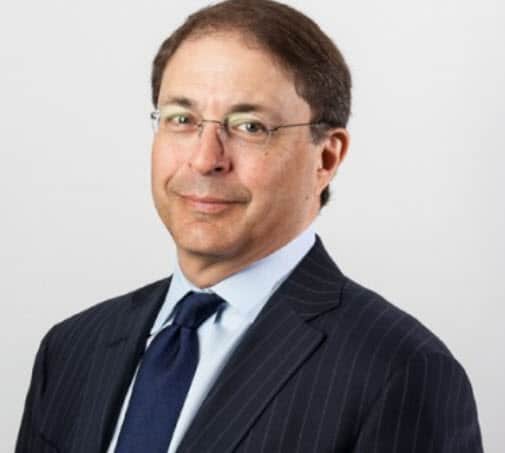 Harry M. Roth is widely regarded for his superior handling of complex civil litigation including medical malpractice, product liability, catastrophic personal injury, wrongful death, and pharmaceutical cases. He has been selected by his fellow lawyers, including those at Cohen, Placitella, Roth P.C., as one of the Best Lawyers in AmericaÂ®.

Through jury verdict and settlement, he has achieved a number of multi-million dollar results in professional liability and product liability cases. Mr. Roth also represents individuals, government entities, and companies seeking to recover for economic loss or property damage as a result of the wrongful conduct of others.

Mr. Roth was appointed to serve on the Disciplinary Board Committee of the Supreme Court of Pennsylvania from 19942000, is a frequent lecturer on public safety, health issues, and the law and is actively involved in supporting causes which directly impact the health and well being of individuals as well as the community.

Community Service
Mr. Roth is actively involved in supporting causes which directly impact the health, safety and well being of individuals as well as the community, including serving as Special Counsel to the Gift of Life Foundation, and formerly serving as President of the Board of Trustees of The Philadelphia School.

He also served as a long time board member of Taney Youth Baseball Association.

Legal Representations
$227 million settlement: Mr. Roth was one of the lead trial lawyers in the case arising from the collapse of a building during demolition that resulted in the deaths and injuries of 19 people in the adjacent Salvation Army Thrift Store. After the juryâ€™s liability finding, which followed four months of testimony, the parties reached a settlement of $227 million to compensate the victims of the collapse, and their families.

$3.25 million recovery for a teacher seriously injured due to the medical negligence of her doctors in failing to properly administer anesthesia;

$7.5 million dollar recovery for a young girl who suffers from cerebral palsy as a result of an untimely performed cesarean section delivery;

$2 million recovery for a man paralyzed from the waist down resulting from hospital staffâ€™s failure to comply with ordered spinal cord protection;

Part of the team that created a confidential multi-million dollar recovery for families of 46 workers killed in Chinook helicopter crash off the coast of Scotland;

$890,000 judgment in a products liability case in which a worker suffered a mild traumatic brain injury with permanent cognitive losses due to a defectively designed high-speed roll up door.

$ 8 million settlement for a man left permanently brain injured because of the failure to properly maintain the delivery of oxygen following open heart surgery.