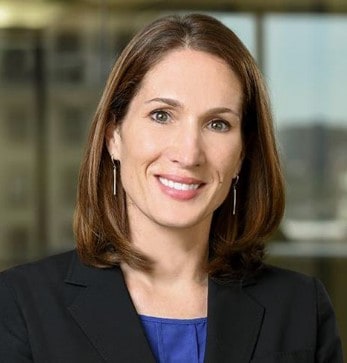 Leah K. Barron, one of the firm’s founding partners, has dedicated her legal career to protecting plaintiffs who have been harmed by corporate malfeasance. Leah currently focuses her practice on representing families who have lost a loved one due to abuse or neglect at a nursing home. She prides herself on having developed a thriving nursing home abuse practice at Brown & Barron, and she is focused on providing all the firm’s clients with top-notch legal representation, combined with an exceptional client experience.

Prior to co-founding Brown & Barron, Leah maintained a national practice and served as Team Leader for a prominent plaintiffs’ firm that litigated throughout the country.

During law school, Leah served as an editor for the Harvard Human Rights Journal and was actively involved in a variety of public interest work. She received a number of honors for her public interest work, including being awarded with a fellowship to pursue such work after graduation.