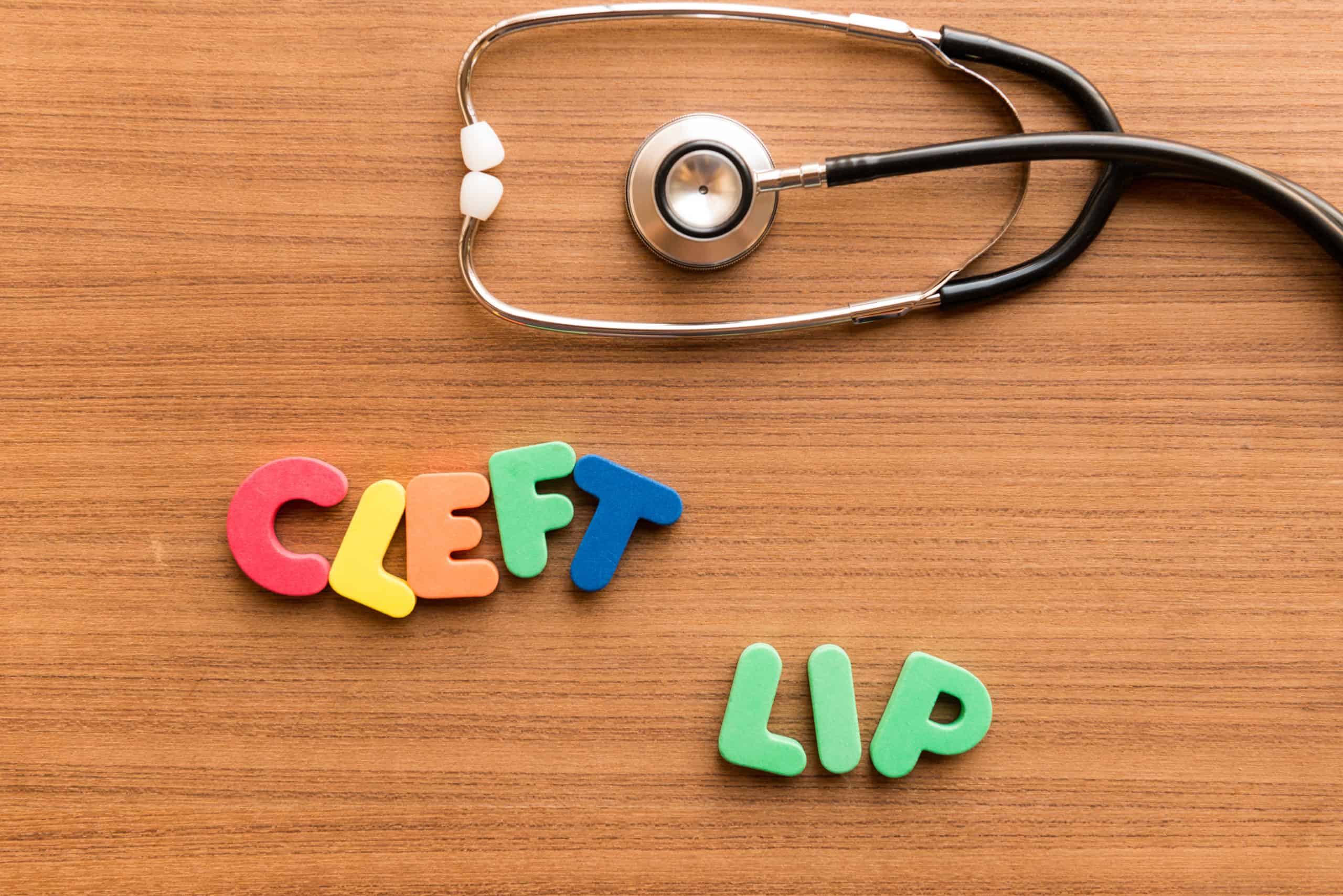 Topamax is an antiepileptic medication used to treat epilepsy and migraines. Janssen Pharmaceuticals attempt to upset the plaintiff’s jury verdict failed after the appeals court affirmed the lower court’s ruling.

Topamax was prescribed to plaintiff Hayley Powell after she had an epileptic episode. Hayley took Topamax from 2005 to 2007, and discontinued use of the drug two months into her pregnancy. The record showed that Hayley nor her physician knew Topamax would cause defects such as cleft lip.

Hayley’s son was born with a cleft lip and a gum line defect that required surgery; he receives speech therapy and has regular visits with plastic surgeons.

On appeal, Janssen argued the plaintiff’s failure to warn claim was pre-empted by federal law because Janseen could not change warning labels without FDA approval.

But pre-trial the defendants requested any mention of their ability to change labels be excluded from trial; the plaintiffs abided by this exclusion.

This was the holding in Wyeth v. Levine, where a patient developed gangrene and her right hand was amputated after receiving an injection of Phenegram. 555 U.S. 555 (2009). Further, the defendants argued because the company was unsuccessful with changes to a package insert with the FDA for Topamax, this label change would yield the same result.

The judges rejected both arguments for a lack of evidentiary support.

Janssen continued to challenge the suit by attacking the plaintiff’s evidence supporting proximate cause element. Janssen attempted to argue there was insufficient evidence to show the physician would not have prescribed Topamax if the labels were different.

Janssen’s argument also failed under this point. The plaintiff’s and the physician’s testimony clearly showed that both parties were unaware of the potential birth defects. The physician believed that Hayley would have continued taking the drug on a daily basis had he not instructed her to discontinue the prescription.

The family’s jury award was affirmed and the court believed there were no errors sufficient to overturn the lower courts ruling.