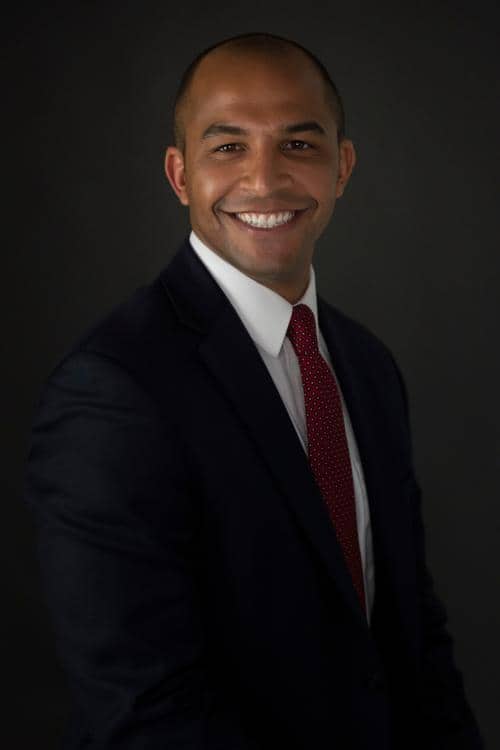 He began his legal career with the defense firm of Gallivan, White & Boyd in Columbia, SC. After several years of defending large companies, he then pursued his desire to represent plaintiffs rather than companies and joined Richardson, Patrick, Westbrook & Brickman’s Columbia office. AJ’s prior experience with a defense firm provides him a unique insight into how companies approach lawsuits filed against them. AJ gained invaluable experience with these prior firms and is excited to return to Horry County to work on behalf of individuals who have been injured through no fault of their own. His areas of practice include car accidents, catastrophic injuries, and premises liability.

In April 2020, AJ was confirmed by the SC Legislature as a Commissioner on the State Ethics Commission for the term of 2020 to 2025. The Ethics Commission conducts investigations in response to complaints filed against members and candidates of the General Assembly as well as those filed against elected and appointed state and local public officials. AJ has also been recognized by National Trial Lawyers as one of the Top 40 under 40 Civil Plaintiffs Attorneys in SC and included in Best Lawyers’ 2020 “Ones to Watch” list.

If you have been injured, AJ and the rest of The Derrick Law Firm team are ready to help.