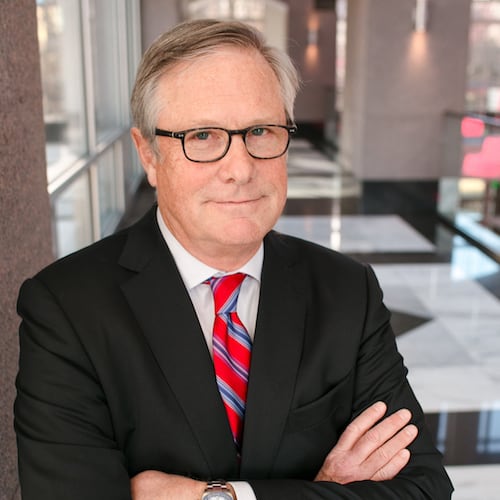 He has successfully represented clients in personal injury cases and has obtained recoveries in excess of one million dollars by both trial and settlement. Mr. Birrell has argued appeals in the state and federal courts. He has won reversals of convictions and obtained new trials in both the Minnesota Supreme Court and the Minnesota Court of Appeals, and has argued before the United States Supreme Court in Washington, D.C.

A former prosecutor, Mr. Birrell also presents seminars to other lawyers in all phases of criminal law and jury selection techniques. Mr. Birrell is a Fellow in the American College of Trial Lawyers. Minnesota Law and Politics has named Mr. Birrell one of the top 100 'Super Lawyers' based on a statewide survey of Minnesota Lawyers, and the same publication routinely lists Mr. Birrell as a 'Super Lawyer' and a 'Top 40' Criminal Defense lawyer. Mr. Birrell has been certified by the National Board of Trial Advocacy as a Criminal Trial Specialist since 1989. Mr. Birrell is 'av' rated by Martindale Hubbell.