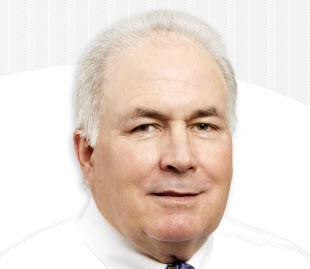 Andy was born in Richmond, Virginia, graduated from St. Christopher's School in 1972 and graduated with a B.A. from the College of William and Mary. Afer college, he went on to have a long career as a naval aviator in the U. S. Marine Corp and U. S. Navy. While in the military, he earned an M.S. in International Relations, a top secret clearance, and was responsible for millions of dollars of aircraft and pilots on several continents. After retirement from the military, he went to law school, attaining a J.D. and admission to the Virginia State Bar and the United States District Court (Eastern District). While in law school, he was elected class president and was awarded the "Trial Advocacy Award" by the Virginia Trial Lawyers Association. Andy joined the firm in 2006 and specializes in personal injury (with particular expertise in brain injury litigation), aviation injury and medical malpractice. He is a member of the Virginia Trial Lawyers Association, American Association of Justice, Brain Injury Association of Virginia, Brain Injury Association of America and the Richmond Bar Association.