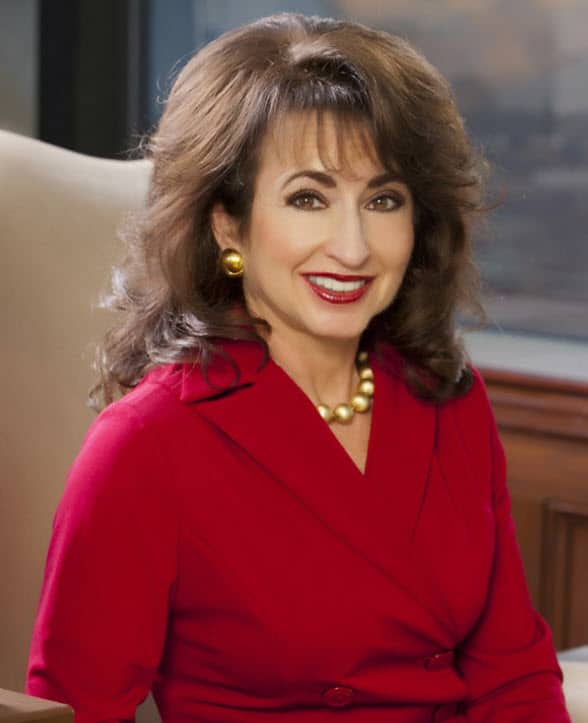 Ms. Robb has appeared frequently in the media as a spokesperson for victims' rights. She has used issues raised in her cases as a springboard for policy debates in courts and the legislature. She is a Past President of the Association for Women Lawyers of Greater Kansas City, and serves as a member of the Board of Governors for the Missouri Association of Trial Attorneys (MATA). She has addressed numerous continuing legal education groups both locally and nationwide, including the American Bar Association's Section of Litigation, the American Bar Association's TIPS Section, the American Law Institute's (ALI-ABA) programs nationwide, and numerous local groups, such as the Missouri Association of Trial Attorneys (MATA) and the Lawyers Association of Greater Kansas City.

Ms. Robb has been selected by her peers as one of "The Best Lawyers In America", which has come to be regarded by both the legal profession and the public as the definitive guide to legal excellence in the United States.

As an educator, Ms. Robb has served on the faculty of the Missouri Judicial College, the statewide conference and legal review course for Missouri judges, attended by sitting judges from across the state. She was selected to present the "Master's Trial Program" on "The Art of Closing Argument" at the Annual Meeting of The Missouri Bar/Missouri Judicial Conference.

Ms. Robb has received the "Influential Appellate Advocate" award in the state of Missouri for her work on the successful appeal of a $52.5 million plane crash case. She has also been honored as a "Legal Rainmaker" by Ingram's Magazine in 2014, and she was named a KCMBA "Dean of the Trial Bar" in 2019.

University of Missouri at Kansas City, B.A., With Distinction, 1979

The WHY of it