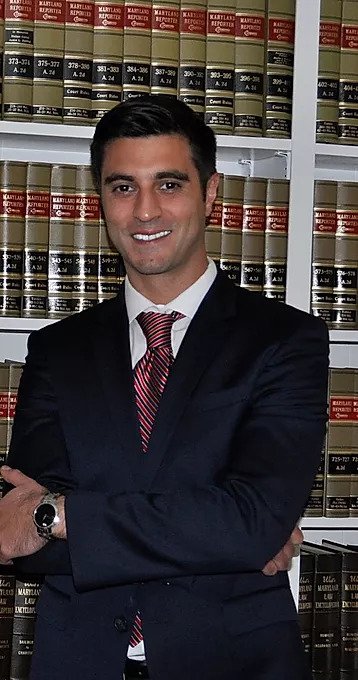 As a former two sport college athlete, Mr. Malek knows what it takes to prepare, compete and timely succeed in the moments that matter the most. His competitive spirit and work ethic is practiced today in the form of zealous advocacy and in the pursuit of your rights. Before founding Malek Legal, Mr. Malek previously worked as an attorney at a premier firearms and explosives boutique compliance law firm in Washington, D.C. where he represented and advised both individuals and business entities associated with the shooting sports and military/defense industry. Mr. Malek assisted in the counseling of several high-profile clients, including but not limited to publicly traded companies, on matters concerning the import and export of items governed by the United States Department of State's International Traffic in Arms Regulations ("ITAR"), as well as counseled clients to ensure compliance with the National Firearms Act of 1934 and the Gun Control Act of 1968._ Mr. Malek has represented clients in negotiations with various Federal agencies, including but not limited to: the Bureau of Alcohol, Tobacco, Firearms and Explosives ("ATF"); the Federal Bureau of Investigation ("FBI"); the United States Treasury Department's Office of Foreign Assets Control ("OFAC"); the Internal Revenue Service ("IRS"); and the United States Department of States' Office of the Directorate of Defense Trade Controls ("DDTC")._ Since founding Malek Legal, Mr. Malek has found himself fortunate enough to have had the privilege and honor of successfully representing various individuals in a variety of civil and criminal matters. He has successfully: defended clients in civil protective order hearings; represented clients in family law and divorce related proceedings; represented clients with personal injury related matters arising from automobile collisions and the negligent maintenance of a premises; represented aggrieved clients in business related breach of contract and fraud cases; assisted clients with the establishment and administration of various types of business entities; assisted clients with the opening and administration of estates.