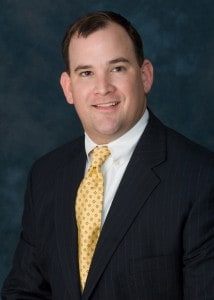 Brent D. Bowen graduated with a B.A. in Political Science from Baylor University after playing football for two years at Samford University in Birmingham, Alabama. As a fourth generation attendee, he received his Juris Doctorate from Washburn University in May 2002. While at Washburn University Brent was a member and competed as an oralist in the Moot Court Competition held at Fordham Law school.