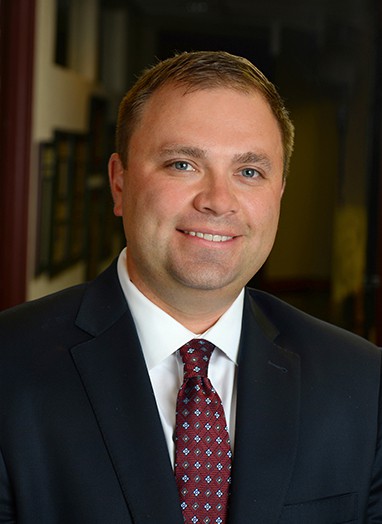 Brian is a trial lawyer. Prior to joining WVFO, Brian was a Partner at one of Maryland’s most successful medical malpractice defense firms before realizing that his true passion was helping the victims of medical negligence. During his years of defending health care providers, Brian gained invaluable experience with complicated medical issues and the tactics and strategies employed by the insurance industry.

Brian’s tireless commitment to his clients has caused him to progress quickly through his career – having successfully prosecuted his first Murder trial by the age of 30 and having made Partner at a large Maryland law firm at the age of 35.

Brian has also been recognized by his peers as a Super Lawyers’ “Rising Star” every year since he entered civil practice, and he has twice been named to the esteemed Benchmark Litigation’s “40 & Under Hot List” in the area of medical malpractice – an honor shared only by one other attorney in Maryland and that required case examinations and extensive client and peer reviews conducted by Benchmark’s editorial team.

Prior to moving to civil litigation, Brian was an Assistant State’s Attorney for Baltimore County where he tried hundreds of cases to verdict, including three First-Degree Murder jury trials. During his time there, Brian was given the responsibility of training new prosecutors and was frequently consulted by his colleagues regarding trial strategy and technique. He was also specially assigned to handle matters of a high-profile nature, some of which drew national media attention.

After receiving his law degree, Brian clerked for the Honorable Mickey J. Norman in the Circuit Court for Baltimore County.