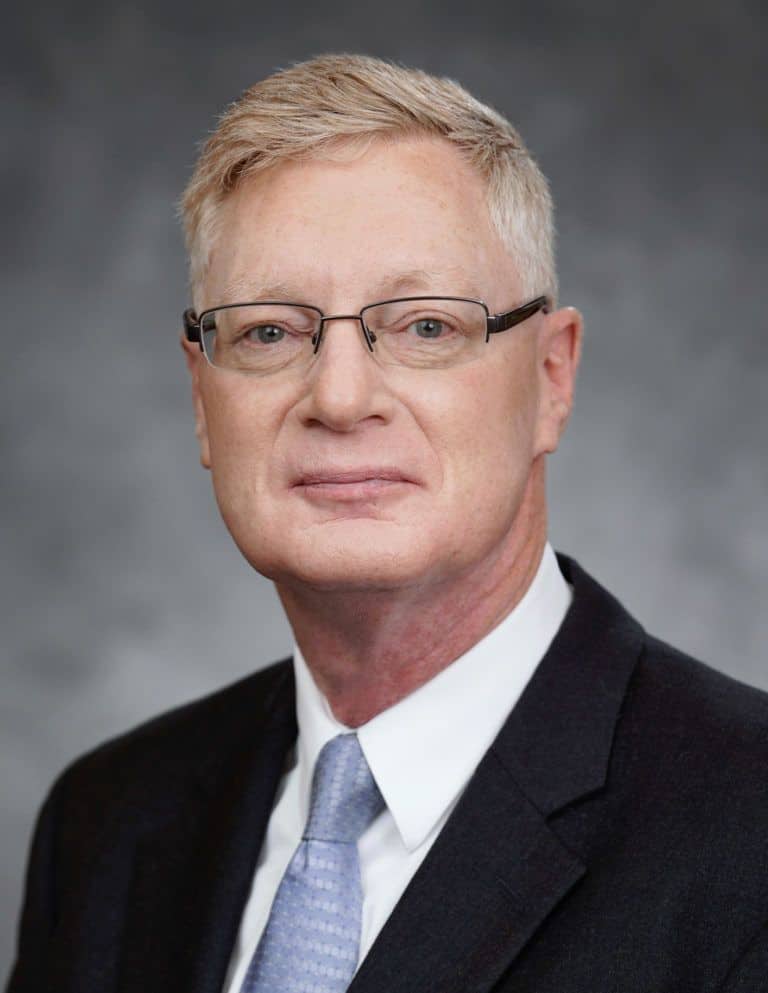 For over thirty-five years, initially as a physician and surgeon and subsequently as an attorney representing injury victims, I have worked to help individuals overcome the physical, emotional, and financial devastation inflicted by serious injury. It is a privilege for me to represent seriously injured individuals and their families against insurance companies, corporations, companies, doctors, hospitals, and individuals who were negligent. No matter how extensive or advanced the medical treatment, an individual and his or her family is never the same after trauma alters their lives.

Additionally, I am called upon to assist physicians as personal counsel in lawsuits against them, credentialing, and licensure issues. It is critical to understand the standards of care of medical practice to determine whether there was or was not malpractice. Just as malpractice committed upon a person often cannot be undone, a frivolous medical malpractice lawsuit can permanently harm a physician.

I personally and tirelessly prepare each case entrusted to me, relying on both my medical experience and legal skills. While a Board Certified physician and diplomate of the American Board of Surgery for over ten years, I dealt with the standards of medical practice and with the medical consequences of significant injury daily. As an attorney, I have been able to effectively demonstrate the presence or absence of negligence and the true depth of injury in the courtroom.

Resident and Chief Resident, Department of Surgery the Methodist Hospital of New York (1981 –1986)

Who’s Who in America

Who’s Who in American Law