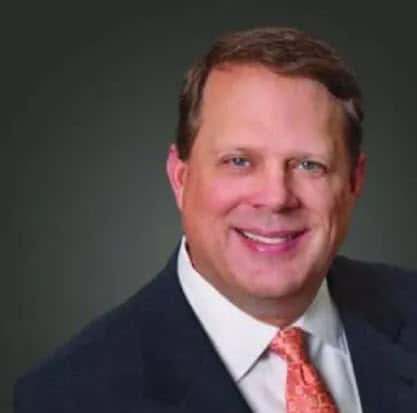 Bryan Pope was born in New Orleans, on September 26, 1966. He graduated from Southern Methodist University in Dallas in 1989 with a Bachelor's degree in History and Political Science. He attended Southern Methodist University School of Law from which he obtained his Juris Doctor degree in 1993. During law school, Mr. Pope was a member of the International Moot Court team as well as the school's Mock Trial team. He also was an editor of the International Law Review.

Mr. Pope has authored numerous legal articles and has been a lecturer at legal seminars.