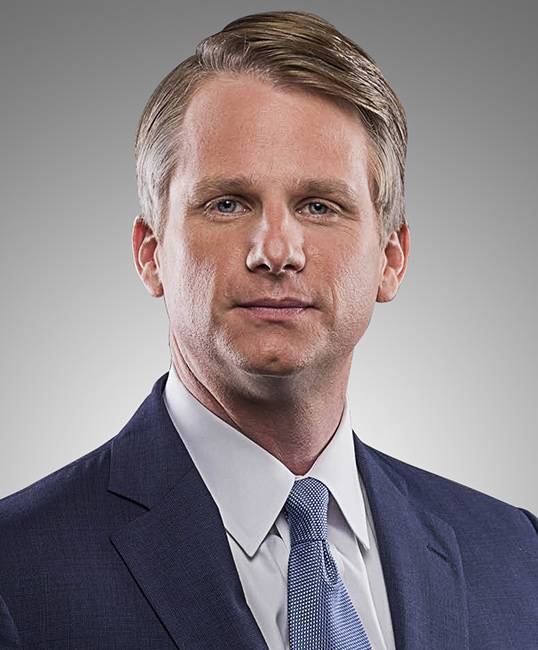 Cade Bernsen was born and raised here in Southeast Texas, and some of his most formative memories are of watching his father, David, try cases. Cade graduated from the University of Arizona with a degree in political science in 2006 and then from the South Texas College of Law in 2010. Upon graduating from law school, Cade joined the Bernsen Law Firm to realize his dream of practicing law with his father. Cade enjoys being in the courtroom and handling personal injury cases. He is a member of the Jefferson County Bar Association and serves as President of the Jefferson County Young Lawyers Association.